The Club are delighted to announce they have signed Liam Kingston on contract to the first team squad for the remainder of this season. 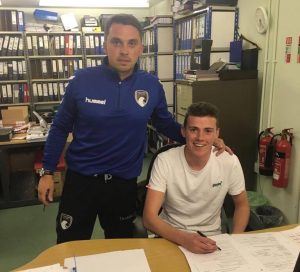 Liam is a product of the Academy and highly regarded. Initially, Liam will go out on loan to Bridgwater Town, where he will gain regular first team experience which will be invaluable to his progression.

Jon Haile and Scott Bartlett said, “Liam has done well and shown a good appetite to improve his game. We think this gives him the opportunity to develop working alongside Luke Purnell and under goalkeeping coach Kevin Hurd. 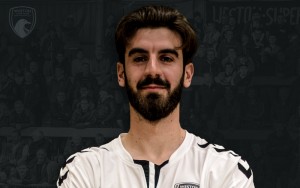 Leaving the Club first team is Jake Mawford who is making the move to Paulton Rovers as he is unable to commit to regular attendance at our first team matches. He remains in place as U18s Coach. We would like to take this opportunity to wish Jake every success for his future.