Weston-super-Mare AFC are delighted to announce that right-back Ash Harper has signed for the club on a short-term deal until the end of the season.

The former Bristol City youngster made 39 appearances in all competitions and netted one goal, against Braintree in November 2017, for the Seagulls last season while on loan from the EFL Championship side.

In the summer, the attacking full-back was released by Bristol City and joined their city rivals Bristol Rovers on a short-term deal in July. However, the defender has struggled with injury throughout the season and upon his release from Bristol Rovers, has penned a deal with Marc McGregor’s side.

Harper is available for the trip to St Albans City on Tuesday. 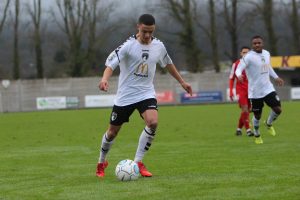 Talking about the deal, Ash Harper said: “I’m looking forward to getting back out onto the pitch and helping the boys to secure safety and enjoy playing some football”. 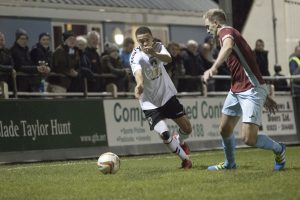 We look forward to seeing Ash back in a Weston shirt.