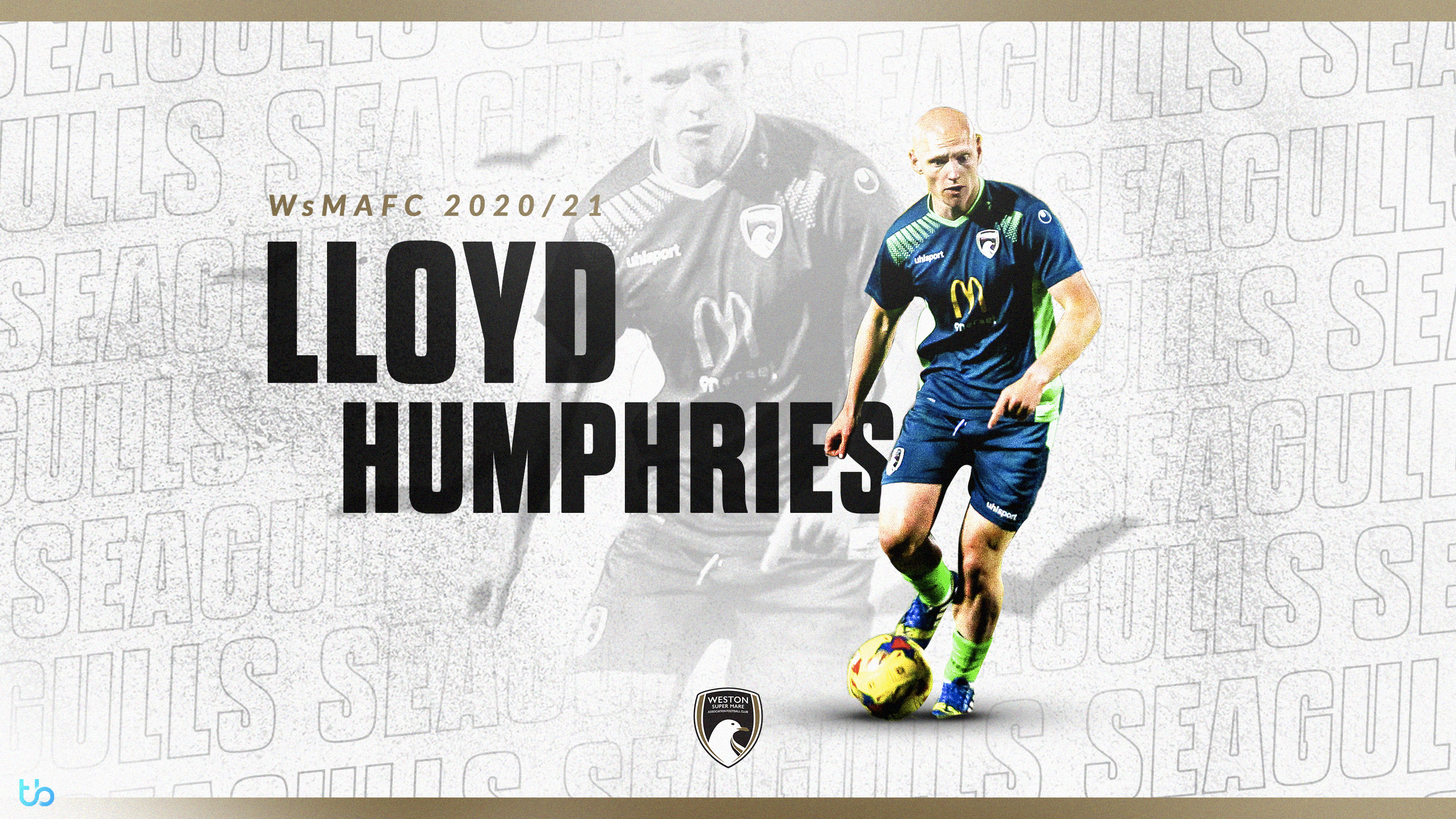 Central midfielder Lloyd Humphries has returned to the Seagulls on a permanent deal following his departure from Cardiff City.

It’s no secret what we think of Lloyd, this is the 3rd time I have signed him. I think he’s a terrific person and a very good player and I’m delighted he has joined us permanently.

“I think it’s mutually beneficial, we add a fantastic player to our squad and he has a platform to kickstart his career again.

“He’s still only 22 years old, he has plenty of time to get back into the Football League and let’s be honest, if he can prove his fitness over a sustained period of time that’ll happen for him.

“In the meantime though he can get his head down, enjoy his football and be successful with us.”

“I’ve really enjoyed my two previous spells on loan here, and I’m looking forward to playing in front of the fans again this season.”

Humphries joined Cardiff City as a schoolboy, becoming a scholar in 2014 before signing his first professional contract in May 2016 at the age of 18.

In October 2016, Lloyd joined the Seagulls on loan for a three-month loan, which was then extended until the end of the season. During his first spell in BS24, he made 26 appearances, scoring one goal and getting three assists.

In January 2019, Humphries was included in a Cardiff first-team matchday squad for the first time, an unused substitute in an FA Cup third round game against Gillingham.

In December 2019, he rejoined the Seagulls on loan, making seven appearances and scoring one goal before the season was declared null and void.

He has also represented Wales on the international stage, playing for his nation at U16, U17, U19 and U20 level, including being involved in the 2017 Toulon Tournament squad.

Come and see Lloyd along with the rest of his team-mates in the final three home pre-season games. Get your tickets here: