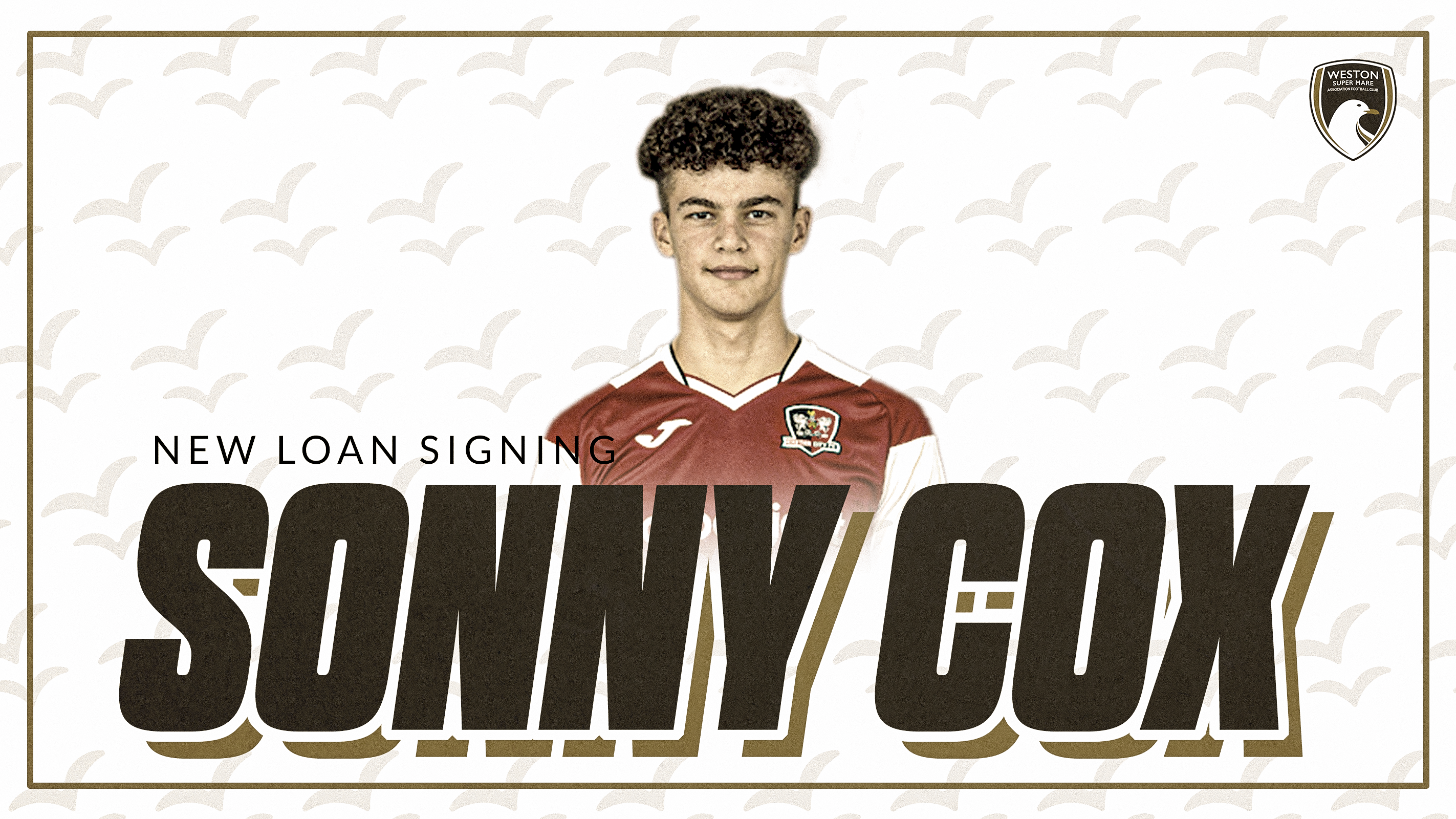 Striker Sonny Cox joins on loan from Exeter City until the end of the season, with Prince Henry and Nathaniel Williams returning to Bristol City.

Forwards Ben Griffith and Bailey Kempster will stay with Willand Rovers until the end of the season.

17-year-old striker Sonny has been around the Grecians first team for the last 18 months. He has caught the eye with some impressive displays in the under-18 and under-23s games at Exeter as well as undergoing trials at Premier League clubs last season.

Striker Prince and defender Nat have returned to their parent club Bristol City. Prince scored 6 goals in 17 games while Nat made 12 appearances since the pair joined on loan at the start of October.

Academy graduates Ben Griffith and Bailey Kempster will now stay on loan with Willand Rovers until the end of the season. Ben has scored 12 goals in 20 games for Willand, while Bailey has found the net three times in 19 games as both have been regular starters for the Devon side.

We have managed to bring in Sonny, we targeted him early in the season and are delighted to have him on board.

“There were a lot of clubs after him and we’d like to thank Exeter City for once again trusting us with one of their excellent young players.

“Nat and Prince have returned to Bristol City, they were both a credit to their club and we wish them well.

“They have contributed to WsM in a positive way, both playing in some important games and doing well.

“They have an opportunity now to go back to Bristol, get in front of the coaching staff and try to earn contract extensions.

“Ben and Bailey are enjoying good loans at Willand and will stay until the end of the season.

“It was always our plan for these two to get a full season of senior games under their belts.

“We can see on a weekly basis in training how much they are benefitting and both will be in a position to challenge our squad next season.”

The young forward joined Exeter City at the age of seven, progressing through the ranks at the Devon club.

2020-2021 saw Sonny fast-tracked along the Grecians pathway after he scored four goals in the EFL Floodlit Youth Cup 2020 final in the 7-3 win over Crewe Alexandra.

In April 2021, Sonny embarked on a week’s trial at Manchester United, scoring four goals for their under-16 game against Stoke City. Manchester United was the third Premier League club that season which Sonny had been on trial with.

In July 2021, the young forward signed his first professional contract to move up into Exeter’s first-team squad for the season. He made his debut in October 2021 as a substitute in Exeter’s 2-2 EFL Trophy penalty shootout win over Cheltenham Town, as well as coming on a month later in their 5-3 Papa Johns Trophy win over Bristol Rovers.

In November 2021, he turned fully professional with Exeter City six weeks after his 17th birthday, before being an unused substitute against Bradford City in the FA Cup First Round at the end of the month.

So far this season, as well as getting a taste of Exeter’s first-team, he has netted eight goals in eight games for the Grecians U18s as well as scoring one goal in six games throughout Exeter’s U23 Premier League Cup campaign.

We would like to welcome Sonny to the club and wish Prince & Nat all the best for their future careers.