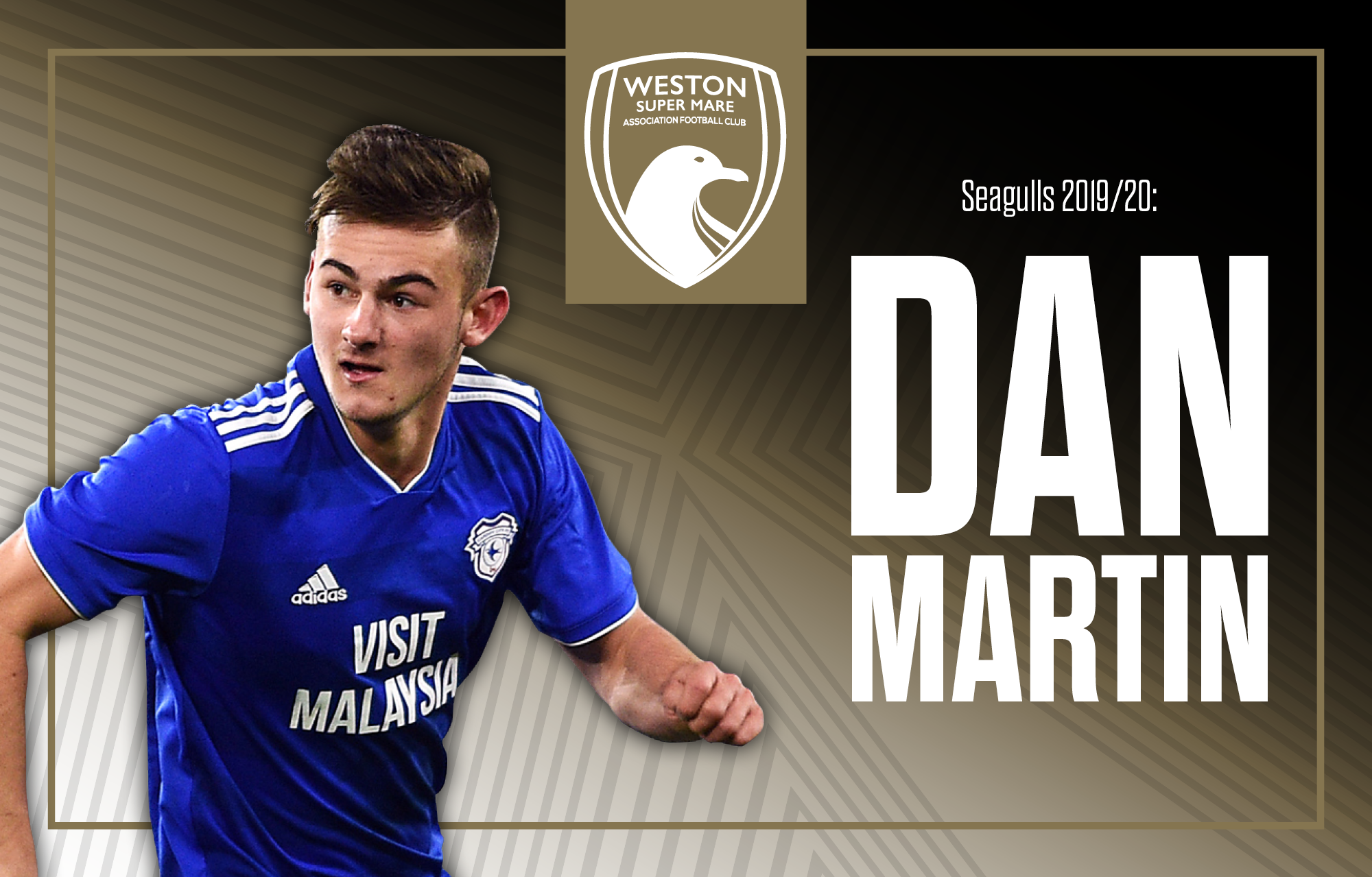 Dan featured for the Seagulls during pre-season when they faced a Bristol City XI.

Dan is a good player and one we have been tracking for a while.

“I’d like to thank Neil Warnock and James McCarthy at Cardiff City for allowing us to further his development.” 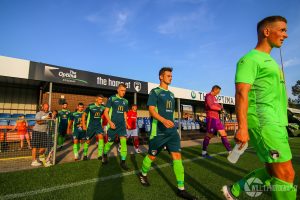 The defender started off with Maidstone United before he joined Fulham as a schoolboy at U8s level and stayed with them for ten years, making his debut for the under 18s in the 2015/16 season.  He established himself as a regular within the U18s at Fulham, appearing 27 times as a scholar and assisting one goal from the summer of 2016 until his departure in 2018. While at Fulham, he also made three appearances for their U23 side.

Martin left Fulham in 2018 and trialled for Leeds United at the end of the 2017-2018 season, making one appearance for Leeds U23s on a two-week trial.

Martin then had a trial with Cardiff City in the summer of 2018 before signing for the Bluebirds permanently in late August and went into their U23 side, making 16 appearances and being an unused substitute twice for the young Bluebirds development side.

We would like to welcome Dan to the club and wish him all the best during his time with the Seagulls.