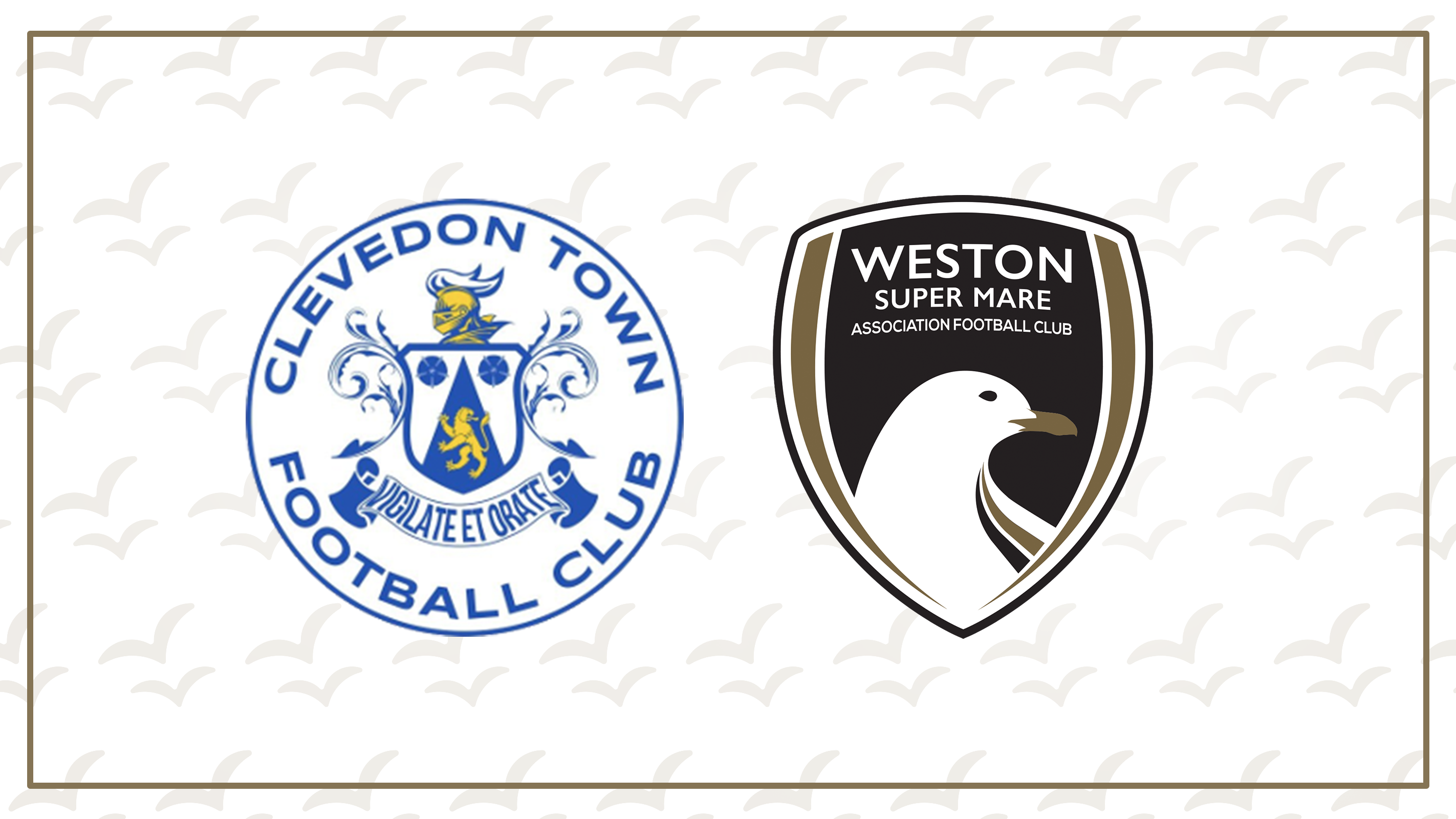 The Seagulls make the short trip north to face Clevedon Town in their fourth game of pre-season.

Clevedon have had a tough start to pre-season with losses coming against Taunton Town, Chippenham and Shepton Mallet so will be looking to turn their fortunes around against their seaside neighbours.

The Seagulls are so far unbeaten with wins coming against both Exeter City and Frome, with a home draw against a Cardiff City XI with plenty of players getting valuable minutes into the legs ahead of the new campaign.

Last time the two teams met, Clevedon ran out 1-0 winners in a friendly last pre-season. Weston will be hoping for a better result this time out with new signing and ex Clevedon winger Jay Murray in their ranks.

Tickets can be purchased at the the Turnstiles and are priced as follows:

The game kicks off at 7:30pm on Tuesday 20th July. The Everyone Active Stadium can be found on Davis Lane, Clevedon BS21 6TG.

We hope all supporters travelling have a safe and enjoyable time and we look forward to welcoming you back to the Optima again on Saturday 24th August to face a Bristol City XI.