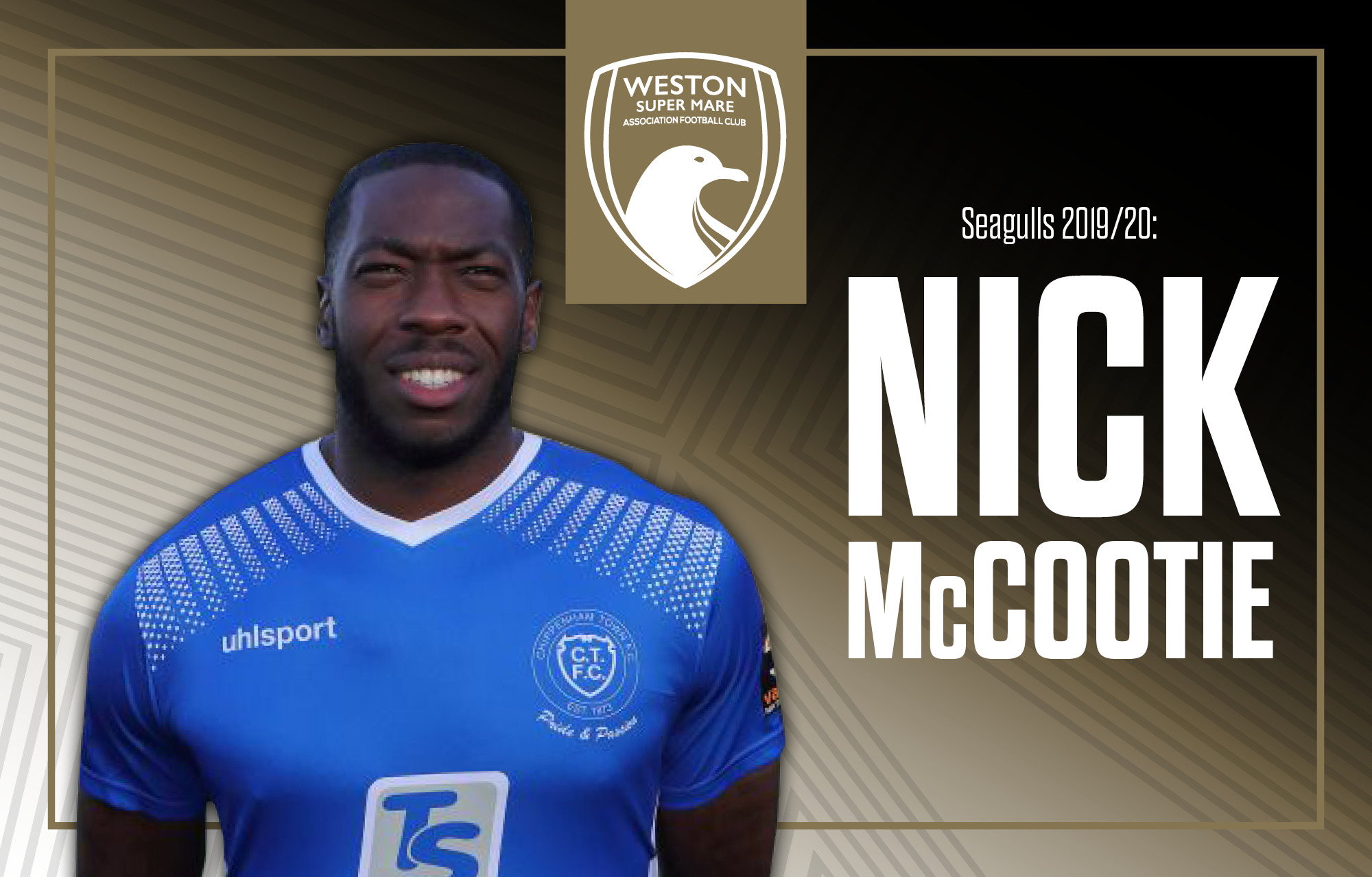 Chippenham Town striker Nick McCootie arrives at The Optima Stadium from the National League South side as preparations for the new season continue.

Nick is a proven player at this level and the one above and is a clever signing for us.

“He is a strong, powerful player who is effective in any attacking position and will add another dimension to us.

“His experience and character will be important on and off the pitch.”

I’m happy to have signed for the club.

“Talking to Scott and hearing his vision was one of the reasons for coming on.

“I’m looking forward to a new challenge and helping the club get back up the league.”

Nick started out his career with Bristol City, being released at the age of 18 and then going on to feature for Yate Town in the Southern League South & West.

In January 2009 he made the journey down the M5 to sign for division rivals Taunton Town before making the switch to Bridgwater Town in the same league in December 2009, where he helped Craig Laird’s side reach the Southern League South & West playoff final in 2010, but ultimately lost to Cirencester Town. 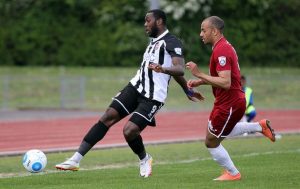 McCootie moved on in June 2010 and enjoyed a fruitful two-season spell with Cinderford Town, but his best years were yet to come in football.

In June 2012, McCootie’s stock continued to rise when he linked up with Paulton Rovers of the Southern League South & West, his goals guiding the side to the playoff semi-finals in 2013 but they lost 4-2 to Hungerford Town, as well as winning the Somerset Premier Cup that year.

In 2013-2014, McCootie and Paulton went one better, this time making and winning the Playoff final 2-0 against Merthyr Town, McCootie’s two goals guiding Paulton to one of the greatest moments in their history. He started life off well in the Southern Premier, where he was spotted by National League South side Bath City and departed for the Romans in September 2014. At Paulton, McCootie made 99 appearances, scoring 47 goals and claiming 23 assists while being an unused substitute five times.

With Bath, McCootie was playing National League South football for the first time, but he led the line effectively for three-and-a-half seasons, scoring 34 goals and getting 23 assists in 145 appearances. 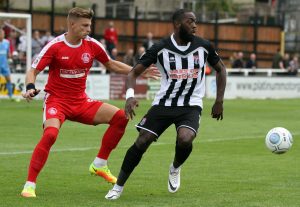 In January 2018 McCootie signed for Chippenham Town, also competing in the National League South. The experienced forward continued to play well at Chippenham. His pace, power and goalscoring prowess striking fear into the heart of opposition defences. At Chippenham, he made 51 appearances while scoring 14 goals and assisting for his team-mates seven times. McCootie also won the Wiltshire Senior Cup in 2018 while with the Bluebirds.

The club is delighted to welcome Nick to the club and we wish him all the success during his time in BS24.