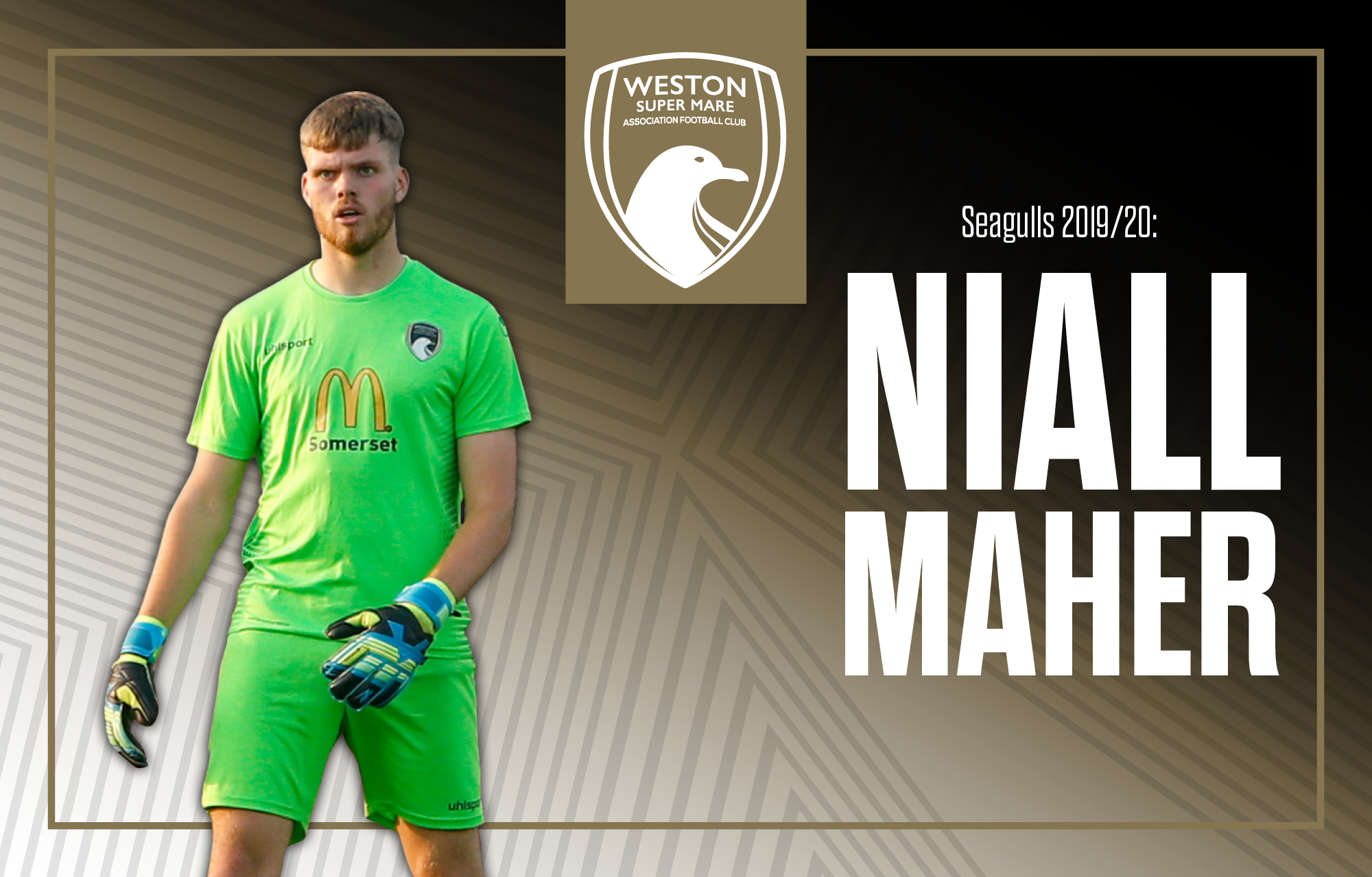 Scott Bartlett has added Niall Maher to his squad, allowing fellow goalkeeper Liam Kingston to join Melksham Town on a season-long loan after signing a new contract with the Seagulls.

Liam is at the stage of his career where he is desperate to play games, we have extended his contract and allowed him to go on loan to Melksham which I think will benefit him and us.

“We needed to wait until Luke was fully fit, it’s also important to have competition in the building.

“I have known Niall for a long time and this arrangement is a win win for everyone. Personally, I think he might end up back in the Football League but until then it’s an opportunity that suits both parties.”

Niall started out in the Tividale FC Academy, before moving to EFL League Two side Morecambe in March 2015, originally signing scholarship forms.

In the summer of 2017, Maher signed his first professional contract with Morecambe after progressing through the U18 setup at the Shrimps, becoming their third choice keeper in the process. 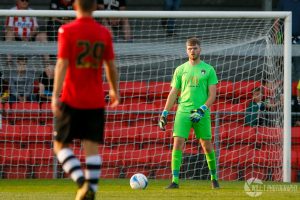 In August 2017, Maher went on a month loan to Halesowen making two appearances for the Yeltz and at the end of his loan, he returned to Morecambe.

Kingston came through the club’s academy and was integrated into Scott Bartlett’s squad during the 2016-2017 season while also acting as the starting keeper for Bridgwater Town.

In the 2017-2018 season, the young keeper appeared 40 times for Western League Division One side Cheddar while also appearing in all of Weston’s victorious Somerset Premier Cup campaign.

In August 2018, he joined Shepton Mallet on a three-month loan and made five appearances before being recalled due to Luke Purnell’s suspension. 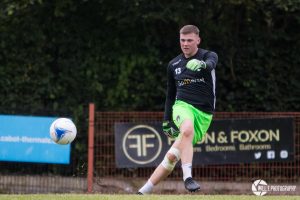 In November 2018, Kingston moved up a level from the Western League and played 25 times for Street in their first season at Southern League level, keeping eight clean sheets along the way.

We would like to welcome Niall to the club, and wish Liam all the best during his time at Melksham.