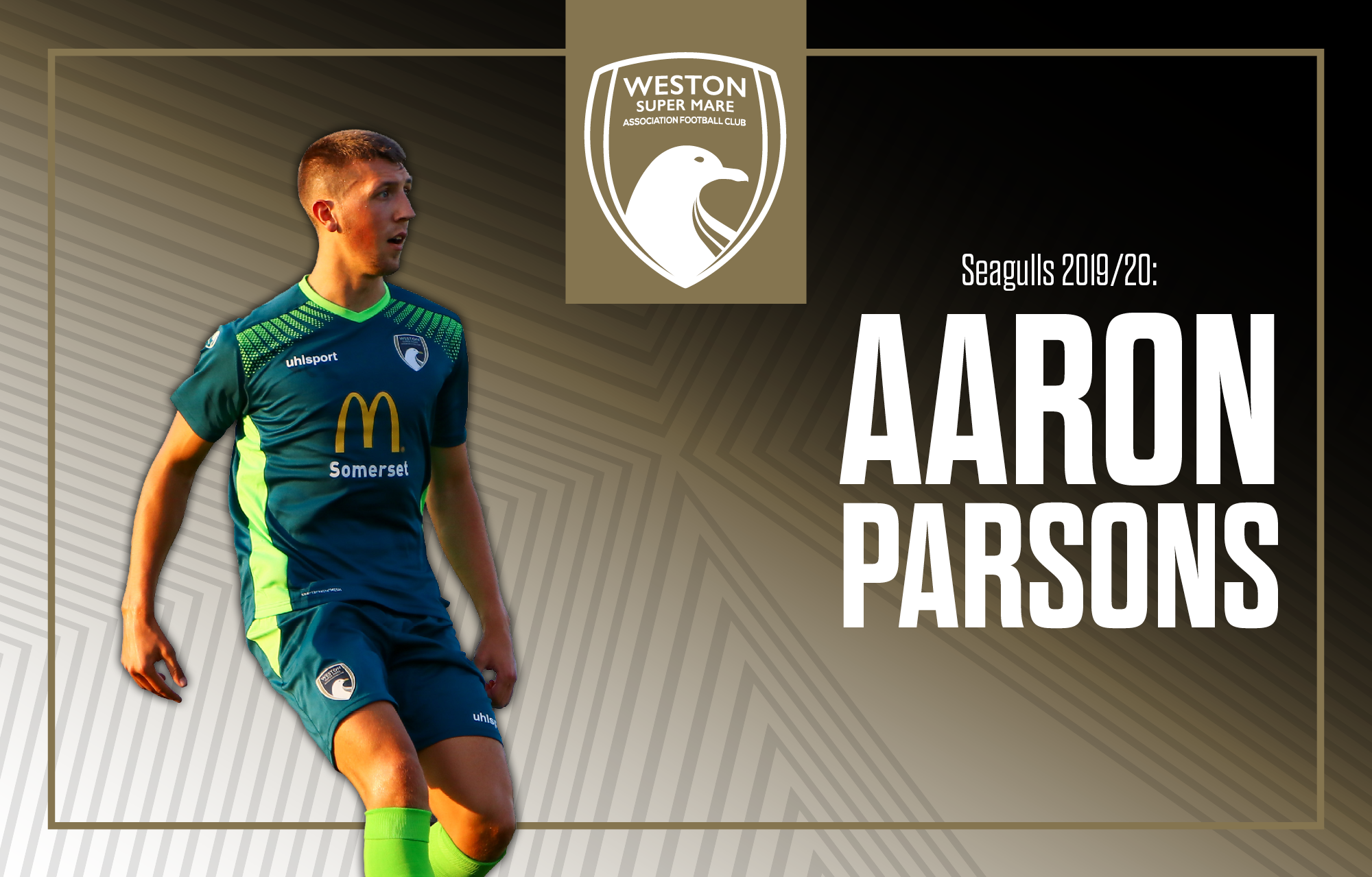 Centre-back Aaron Parsons has signed for The Seagulls following his release from EFL Championship side Bristol City.

We are delighted that Aaron has signed.

“He is a good character and has been a consistent performer during pre season.”

Aaron started out his career in the Bristol City Academy, coming up through the ranks at Ashton Gate.

The young defender joined Weston on loan originally in January 2018 and made 16 appearances, scoring one goal during his time with the Seagulls in 2017-2018. 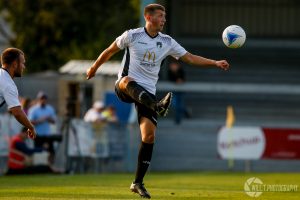 Parsons rejoined Weston on loan for a month in August 2018, and made two appearances before an injury ended his loan spell.

After recovering from injury, Parsons rejoined the side on a one-month loan in December 2018 and extended his loan until the end of the season at the expiration of his original loan spell, where he made 16 appearances.

We would like to welcome Aaron back to The Club and wish him the best of luck during his time in BS24.