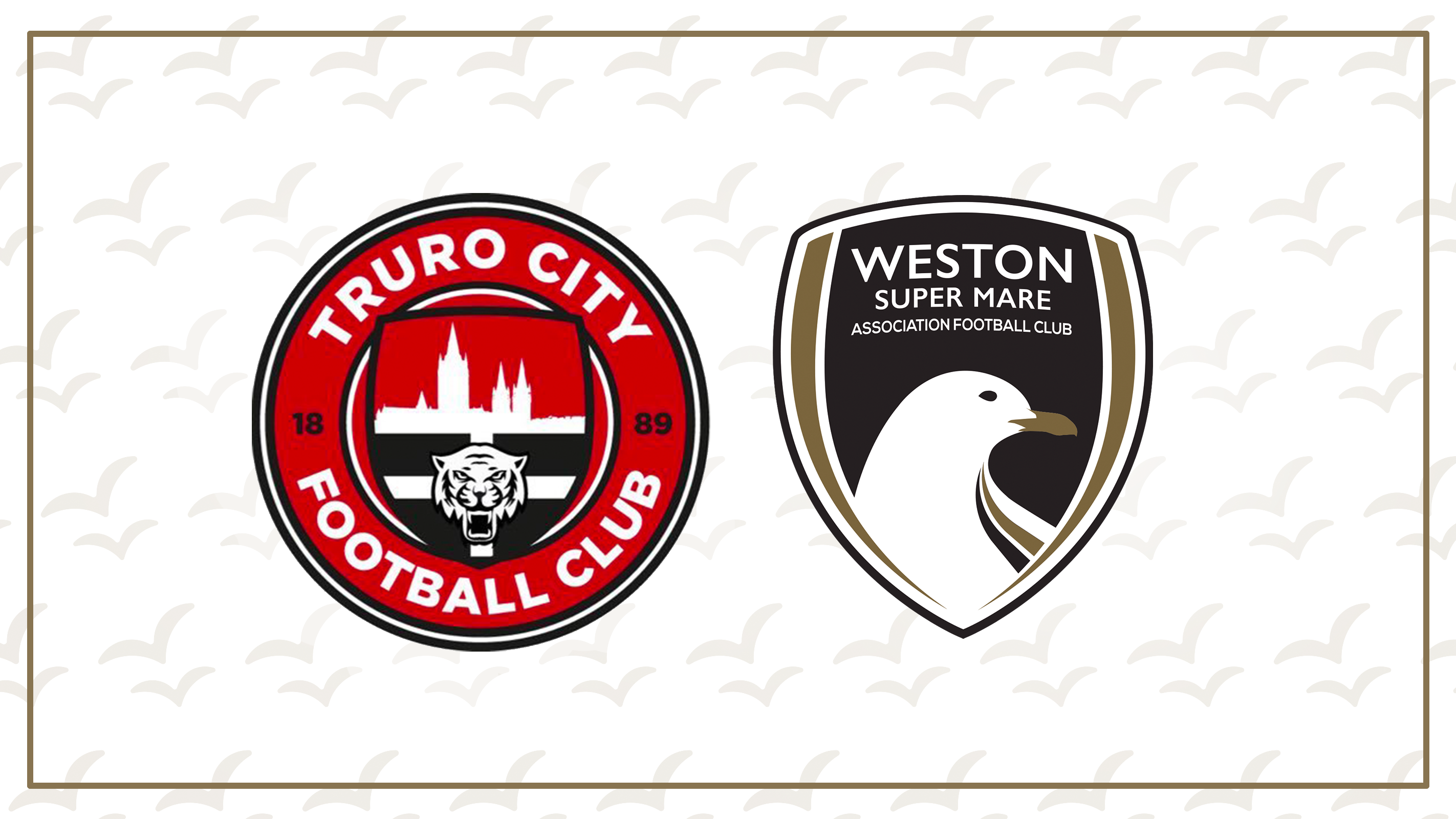 The Seagulls are back on the road as they travel to Bolitho Park (Plymouth) to take on Truro City on Monday 18th April, 3pm kick-off.

Weston come into this fixture off the back of a vital three points away at Gosport Borough. Goals from Sonny Cox and a brace from Marlon Jackson secured a 3-1 away win.

Truro most recently faced off against Hartley Wintney on Easter Saturday. There would be no miracle however as they succumbed to a 4-1 loss.

Now all teams have played 40 matches, Weston sit 6th and just two points behind Chesham United who occupy the final playoff position. Weston’s final two matches are against Truro and Harrow, while Chesham play Hayes & Yeading and then Wimborne Town.

The last time these two sides played was back on New Year’s Day at the Optima Stadium. Despite Truro going ahead twice, Weston managed to save a point courtesy of a sensational strike from Jason Pope and a last-minute equaliser from Alfie Moulden.

There is a £1.25 discount for online ticket purchases.

Due to an ongoing groundshare, Truro City are currently playing at Bolitho Park, home to Plymouth Parkway. The ground can be found at the following address:

We hope to see many Seagulls supporters down at Bolitho Park for a bank holiday clash before welcoming you all back to the Optima on Saturday 23rd April.