Should the Seagulls progress past Salisbury FC in the FA Cup tomorrow night, they will face Coggeshall Town at home in the Third Qualifying Round, to be played on the 6th October. 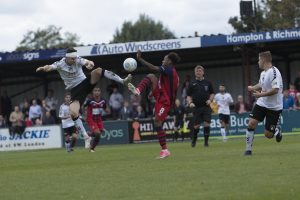 As previously mentioned, the game will be played on the 6th October.

Coggeshall Town currently play in the Isthmian League North Division, and to go through to the Third Qualifying Round so far, they have beaten Witham Town 1 – 3 following a replay, beaten Berkhamsted FC 1 – 2 in a replay after drawing the original tie 0 – 0 and on Saturday, Coggeshall beat Walton Casuals 2 – 0 to set up a tie with the winners of tomorrow night’s replay. Coggeshall Town are jointly owned by former X Factor star and now world renowned music artist Olly Murs, alongside his family friend Graeme Smith, who is also manager of the Seed Growers.. This is also the club’s first ever season as FA Cup participants. 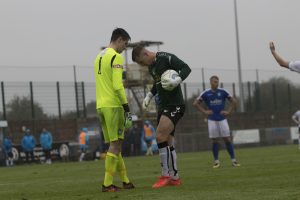