On Bank Holiday Monday, Scott Bartlett takes his team south for a trip into Cornwall as Truro City await.
The Seagulls are currently unbeaten in their opening four league games, with three draws and one win leaving them 11th in the table. Centre-back Charlie Madden looks to be over his early-season injury after appearing as a substitute against Poole on Saturday. 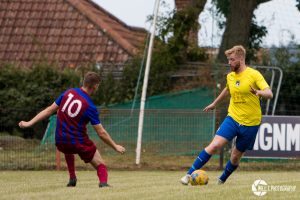 Truro lost their 100% start to the season on the weekend with a 2-1 loss away to Chesham United, conceding a 94th minute goal to lose at the death. Before, Truro had won all three games, without conceding a goal until their encounter with Chesham. Strikers Niall Thompson and Luke Jephcott have netted two goals apiece for Truro so far.
The game kicks off at 15:00 at Treyew Road on Monday 26th August. The ticket prices for the game are as follows: £10 Adults, £5 Concessions (over 65’s), Students £5 (with ID), U10’s free (accompanied by an adult), with car parking costing £1. 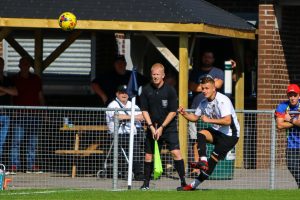