Tomorrow, Weston host Poole Town in their second home game of the campaign.

The Seagulls are currently unbeaten so far this season, having drawn with Hendon and Merthyr Town in their opening two games, before claiming a narrow win away at Hayes & Yeading last time out. Ben Whitehead will look to be on the scoresheet again, having netted two in the first three league games. 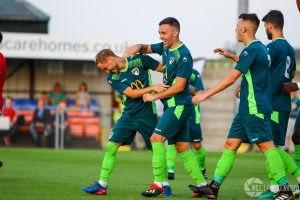 Visitors Poole Town have started well, getting six points from their first nine games. They started off with a 1-4 win over Farnborough, forward Ollie Dennett netting a hat-trick on his debut, before a 1-2 loss came against Tiverton Town, the Dolphins being reduced to nine men. Poole then got back on track with a 3-0 win over Yate Town. Right-sided player Jez Bedford misses the game through suspension, while Dennett had his red card vs Tiverton overturned so is available. 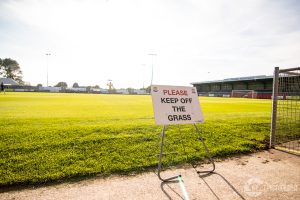