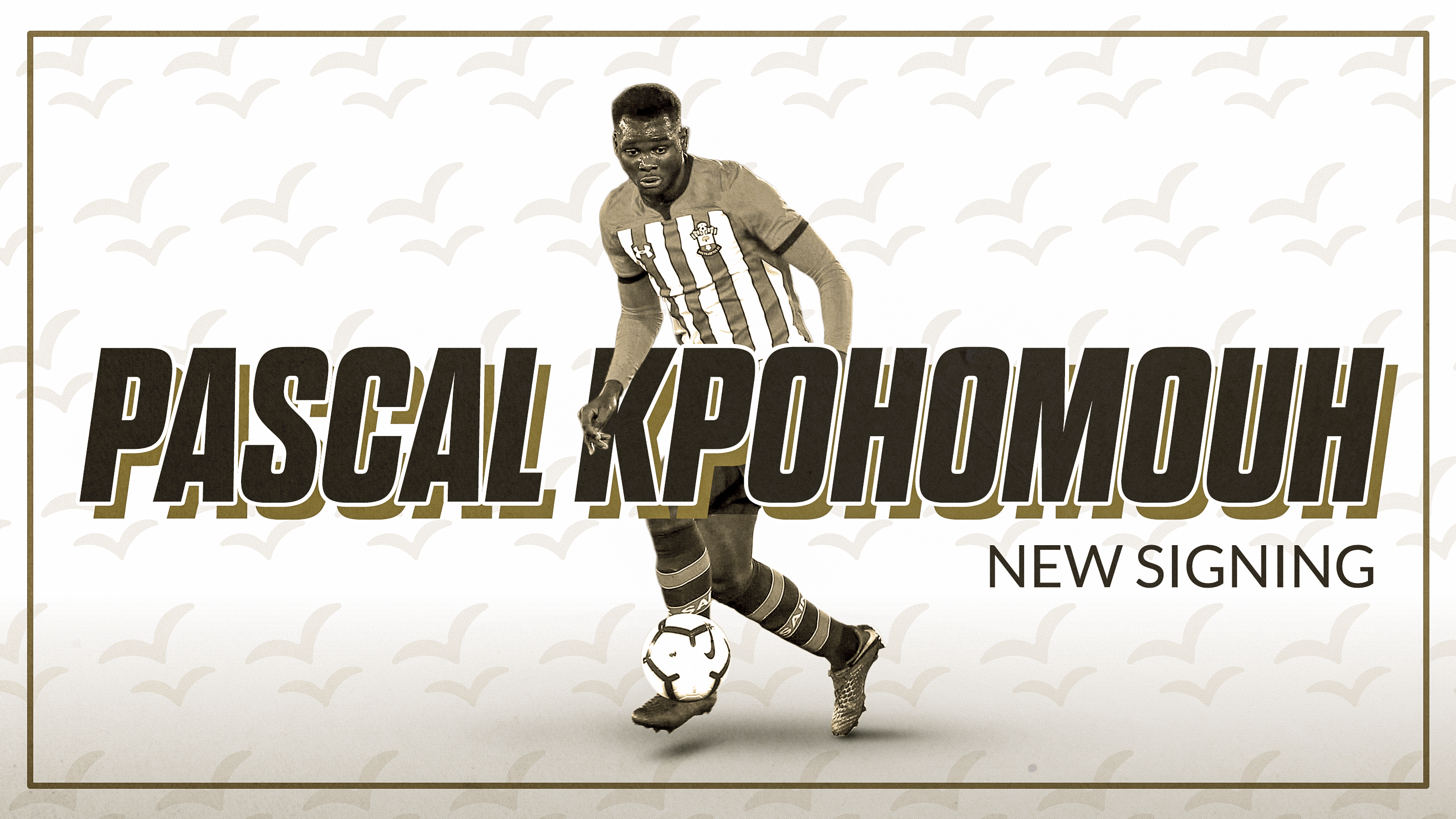 Weston-super-Mare AFC are delighted to announce that centre-back Pascal Kpohomouh has put pen to paper with the club following his departure from Southampton this summer.

Pascal grew up in Manchester and was a part of the Manchester City Academy up until the age of 16, before making the move to Southampton.

We are delighted Pascal is on board, we have needed to strengthen defensively because of the injury to Chris Knowles and Pascal is a great addition.

“He comes to us with a fantastic pedigree having represented Manchester City and Southampton as well as England but like so many young players, he needs a break to get him back into full-time football when the right opportunity presents itself.

“Personally, I love the fact he wants to come here, roll his sleeves up and get games under his belt because if he gets that experience, he will have everything he needs to progress.

“In 2016/17 we signed Rollin Menayese who was in a very similar situation. He came to us, got the experience he needed and had progressed into a Football League player. There is no reason once he settles in, Pascal can’t do the same”.

The young defender began his career within the youth ranks at Manchester City before joining Southampton in 2018, beginning a two-year scholarship with the under-18s on the south coast.

He signed his first professional contract with the Saints in September 2018, a day after his 17th birthday, and the defender went on to captain the under-18s at St Marys on multiple occasions over the next two seasons. He progressed into the under-23s for the 2020-2021 season after sporadically appearing for them during his scholarship, before leaving the club in the summer of 2021 after his contract expired.

Since leaving Southampton, Pascal has played on trial for the likes of Derby County, Middlesbrough and Stoke City in the summer of 2021.

The club are delighted to welcome Pascal to the club and wish him the best of luck in a Weston shirt.