Weston-super-Mare A.F.C are very excited to announce the forming of a marketing team, replacing the media team the club had in place previously – This move signifies a bigger investment in the marketing efforts of the club on and off the pitch.

The new team will be bigger in terms of personnel, with specialists in each role in order to provide the fans with the best media output possible. This will also allow us to market the club to a professional standard. Fresh faces have been brought in to improve the clubs digital outreach, as well as members of the old media team being reassigned jobs to suit the new team’s structure. 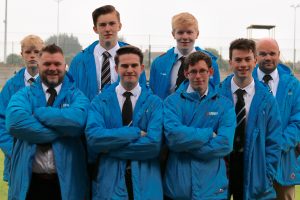 Alex Crowther, who’s been watching the Seagulls since 2014 and served as Media Manager during the 2015-16 season, will be spearheading the new team as Marketing Manager.

Alex has a proven track record in the online content industry, turning bcfcfollowers.com from a small blog averaging a few thousand views per year to over a million and creating thefootballforecast.com, who are nurturing some of the UK’s brightest football journalists. He’s also worked on many marketing campaigns for local businesses and organisations. The club are delighted to have acquired Alex’s services for the 2018-19 season. 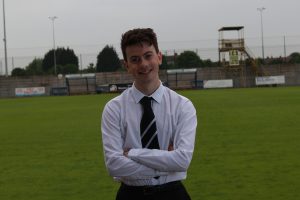 Liam Byrne will be returning to the club as Marketing Editor and Videographer. After leaving during the back of last season, Liam has been persuaded to return due to the positive steps the club are taking and the new structure of the marketing team. He will be assisting with all things marketing as well as directing a host of new video content to be released over the next few months. The club are very pleased to have Liam return in this new role. 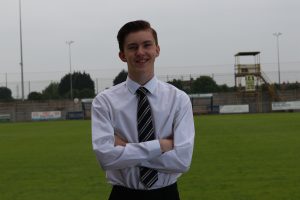 Back again for another season of club reporting is Liam Drury. The young man has been with Weston for 3 seasons now and will be returning for a fourth. With his almost unrivalled knowledge of the Vanarama National League South and his determination to improve himself year on year, Liam is being trusted with new responsibilities regarding research for the match-day program and more, as well as continuing his duties on a match day. We appreciate the commitment Liam has shown the club recently and are proud to have him part of the team moving forward. 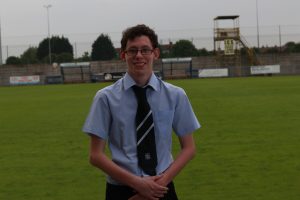 Teaming up with Liam this year is newcomer Jack Pooley, who is currently in his third year of a Sports Journalism course in UCFB at the home of Football, Wembley. Jack will be assisting Liam Drury in reporting on the club, but his main role will be constructing the match-day programme. The programme is something we have been extremely proud of in recent years, and we believe Jack will be able to maintain the standard we have set for ourselves while simultaneously pushing it forward. 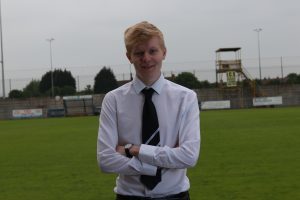 Will Cooper will continue his role as club photographer and we are proud to boast the youngest photographer in the league. He will be providing the club with photos for all social media accounts and the match-day program. The club are delighted to have retained his services for next season. 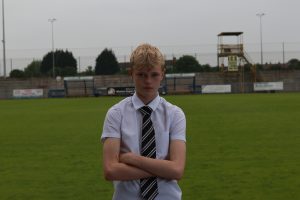 Assisting his son in running the club Instagram will be Alan Cooper, as well as providing match-day social media updates and editing our successful match-day program. The program is a product the club have been very proud of over recent years. 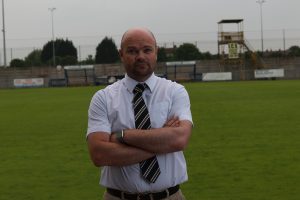 The brilliant Tim Clarke will be returning as PA Announcer. During his earlier stint at the club, Tim showed how committed he was to doing his job to the very best of his ability, often going above and beyond to provide the fans with the best match-day experience possible. Tim has plans to improve interaction with fans during halftime and the club are very excited to have him back for the coming season. 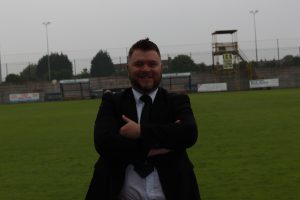 An exciting new addition to the team is Jonny Gilder, our new Data Analyst. Jonny will be able to provide Alex and the rest of the team with all the data, facts and figures regarding Weston-super-Mare A.F.C, to let us know what content the fans are enjoying and where we can improve. He’s also a UCFB student, which is a link we’re pleased to be exploring this year. We’re very happy to welcome Jonny onto the team. 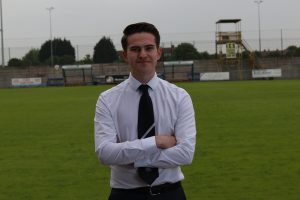 Liam Read will also be continuing his role of filming every home match, a very important job that he does superbly in all conditions, so we are very grateful for him to be returning for the coming season.

That is a breakdown of everyone on this new, transparent, forward-thinking Marketing Team in place for next season.

“Me and my team are relishing the chance to transform the club’s marketing efforts over the next year”.

“I truly believe we have an all-star team which puts us in a strong position to have one of the best digital outputs in non-league”.

We appreciate your continued support and look forward to next season.