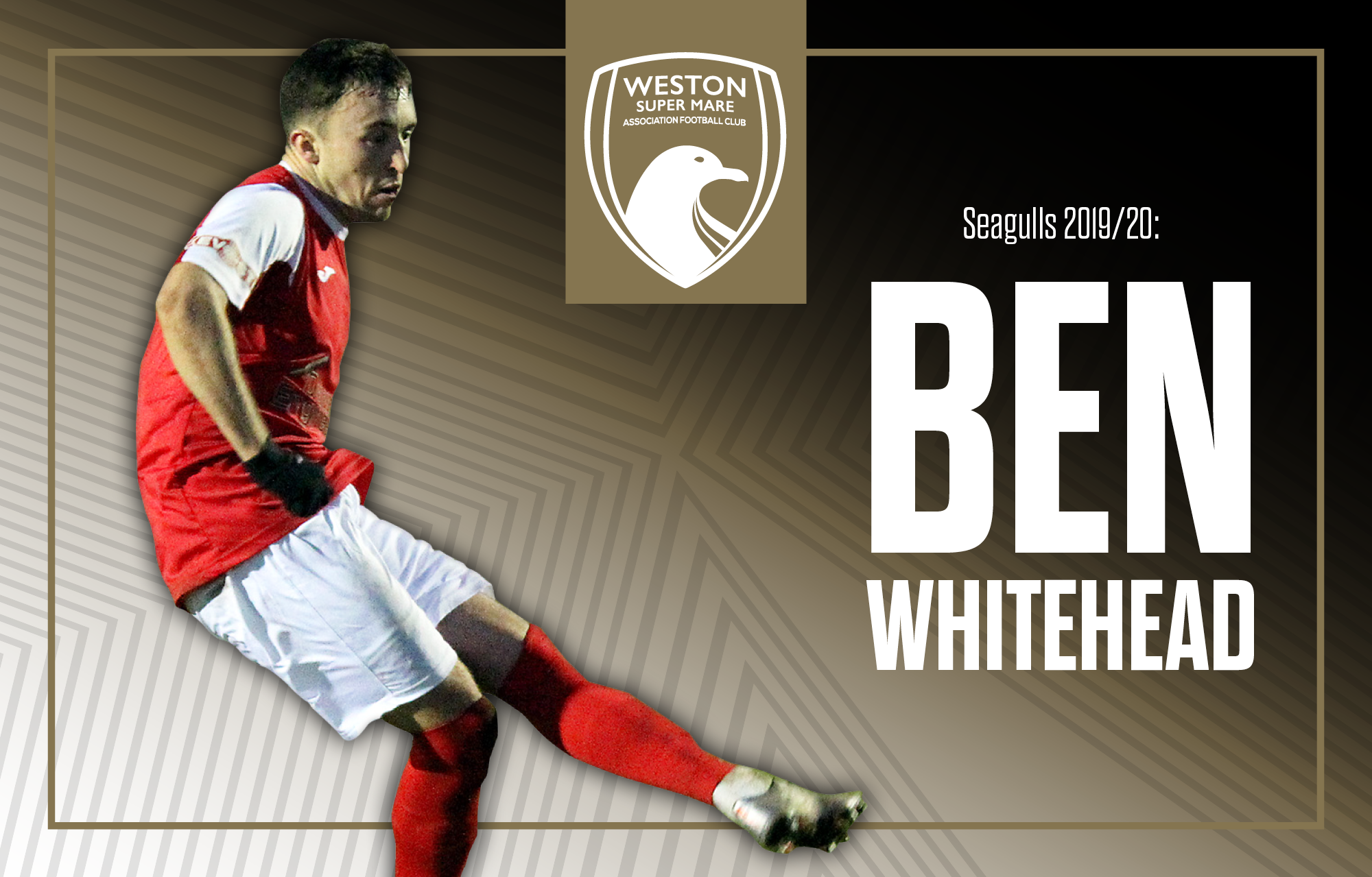 The prolific 25-year-old striker signs on a two-year contract.

Whitehead joins the club having scored 86 goals in 87 appearances for Cirencester over the past two seasons.

There was a lot of competition for Ben’s signature so I am delighted we have got him.

“He is a good player, is at a good age and is hungry to do well.

“I have seen him several times over the past two seasons, he is exactly what we are after and will be a good fit for us.

“His goal record speaks for itself but he brings more than just goals.

“He is quick, has clever movement, he works hard and is decent in the air.

“I am delighted to have him and am looking forward to working with him.”

“After speaking to Scott about the plans he and the club have it was an opportunity I couldn’t turn down.

“I’d like to thank everyone at Cirencester for the last two years.

“I’m now looking forward to the new challenge and hope I can create and score goals to get the club back to where it belongs along with my new team mates.”

Ben Whitehead started out his career as a youngster with Oxford United up until the age of 16, before joining the U18’s side at Swindon Town. 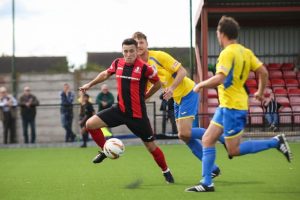 In January 2013, the forward moved on to Abingdon’s divisional rivals Swindon Supermarine, netting nine goals in 40 appearances for the side.

His performances led to Southern League Premier Division side Banbury United signing him in October 2014.

In February 2015, Whitehead was again on the move, joining Southern League South & West team Wantage Town. In just under a year at Wantage, he made 45 appearances, scoring 25 goals and getting four assists.

In January 2016, Whitehead once again made the step up a league, signing for Southern League Premier side Chippenham Town.

Whitehead returned to Southern League South & West club Didcot Town in the summer of 2016, scoring 24 goals in 45 games and assisting 11. 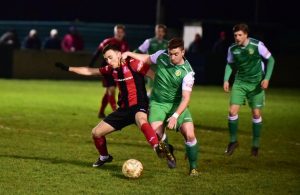 In the summer of 2017, Whitehead moved to Didcot’s divisional rivals Cirencester Town, where he really started to make a name for himself in the Southern League. In the 2017-2018 season, he made 49 appearances, scoring 47 goals and claiming ten assists as Cirencester made a late surge for the Playoffs however fell short towards the end, as Whitehead finished joint-top scorer for the league on 43 goals.

In 2018-2019, the striker continued to impress everyone in the league, scoring 39 goals in 38 games, with one unused substitute appearance, and assisting 15 for his team-mates as Cirencester reached the Southern League Division One South Playoffs. The prolific forward also claimed the league’s golden boot for a second year running, with 31 league goals. During his time at Cirencester, Whitehead made 87 appearances, scoring 86 goals and assisting 25.

We are delighted to welcome Ben to the club and wish him well during his time in BS24.