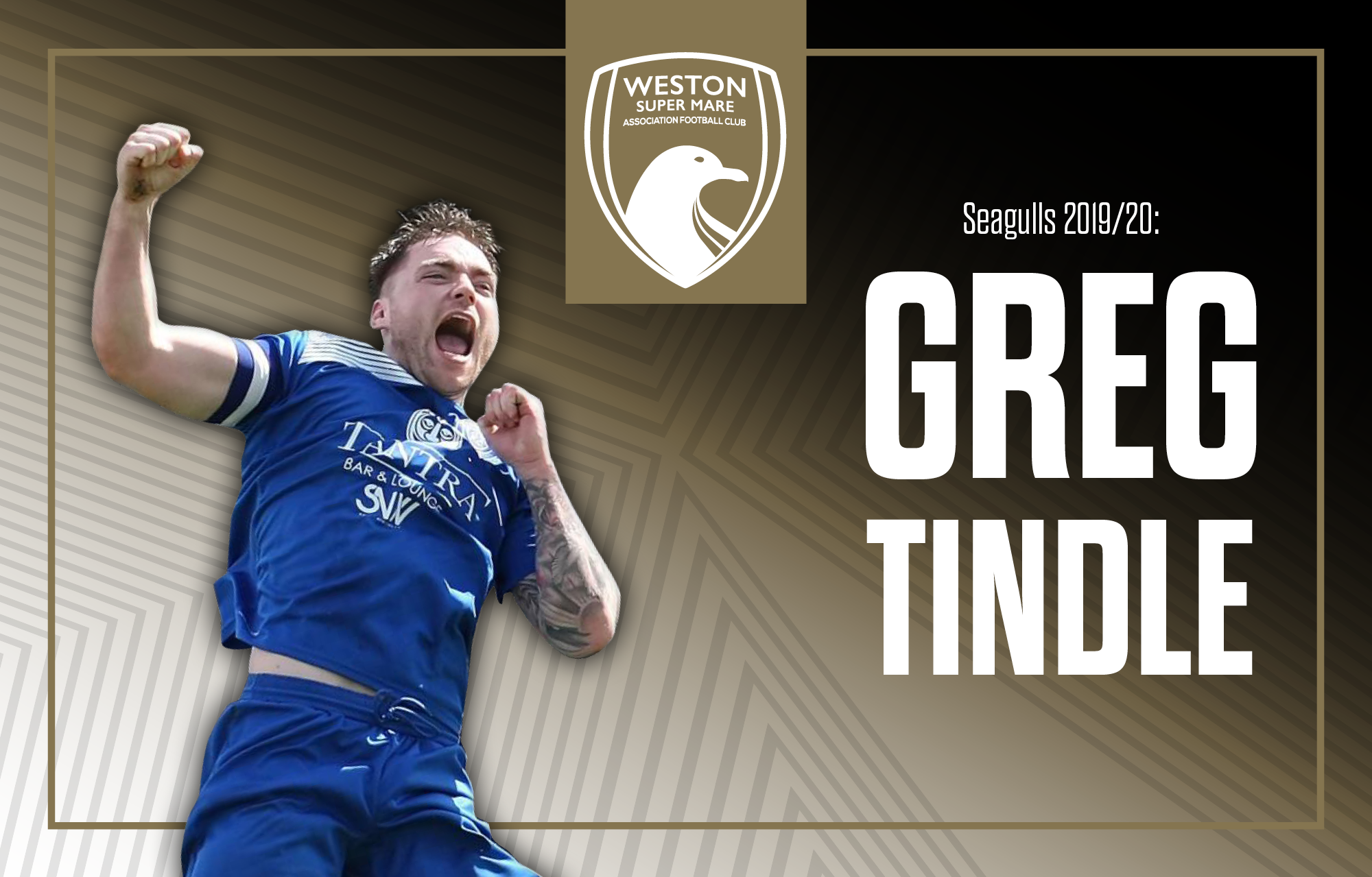 The 30-year-old centre-back has signed a two-year contract as Scott Bartlett bolsters his defensive options ahead of the new season.

This signing is terrific business for the club, in Greg we have got a very good player who is in his prime, with experience and a winning mentality.

“I was particularly impressed with Greg’s desire to play for the club which is important to me.

“He has had a hugely successful time at Chippenham under the guidance of Mark Collier and Gary Horgan who have done a great job.

“He has been a fantastic servant and I am sure he will be remembered fondly.

“This was a key position that we identified early on and in all honesty, it is probably a position we have not filled since the departure of Barks.

“Greg is a leader and is the competitive, dominant centre half we have been looking for and I’d like to formally welcome him to the club.”

I’m looking forward to the new challenge and I can’t wait to get started in helping Weston get back to where they belong.

“Scott has been instrumental in me signing for the club and I look forward to being part of his vision moving forward.

“I look forward to building relationships with my team mates and fans alike and my whole -hearted attitude will go along way to winning them over.”

Tindle, a Chippenham native, started out his career with FC Chippenham Youth where he was spotted by Oxford United and he progressed through the ranks at the Kassam Stadium, signing a professional contract at the age of 18. However, an injury-hit season led to him being released in the summer of 2008 where he went on to join Melksham Town, then of the Toolstation Western League Premier Division. 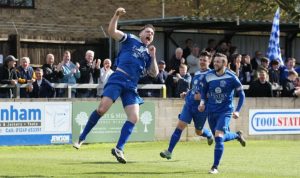 In the summer of 2009, Tindle signed for Chippenham Town for the first time, where the Bluebirds lost in the Southern League Premier playoff final during his first season and was part of the side which won the Wiltshire Senior Cup in 2010-2011. In 2011, the defender had an operation to cure a knee cartilage problem, which slightly hampered the start to his 2011-2012 campaign.

In August 2012, he signed for Western League Division One side Calne Town, but signed for Southern League Premier Division outfit Frome Town on dual registration at the end of the month, playing most of his football at the Robins for the duration of 2012.

In February 2013, the defender returned to Chippenham, aiming to help the side up the table. Tindle played his part in winning the Fred Rutty cup in 2013 & 2014, an annual pre-season game for Chippenham against Calne Town. 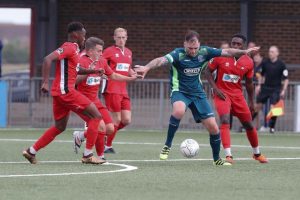 The left-footed defender was appointed Bluebirds skipper not long into the 2015-2016 season and won Supporters’ Player of the Season during the season, including captaining the side to the 2016-2017 Southern Premier Division title. Tindle also won Chippenham’s Supporters’ Player of the Season for the 2017-2018 season as the Bluebirds enjoyed a first season at National League South level, and winning the Wiltshire Senior Cup.

Across the six years during his second spell at Hardenhuish Park, Tindle made 237 appearances, appearing as an unused substitute 17 times, scoring four goals and grabbing six assists.

We are delighted to welcome Greg to the club and wish him all the success during his time with the Seagulls.