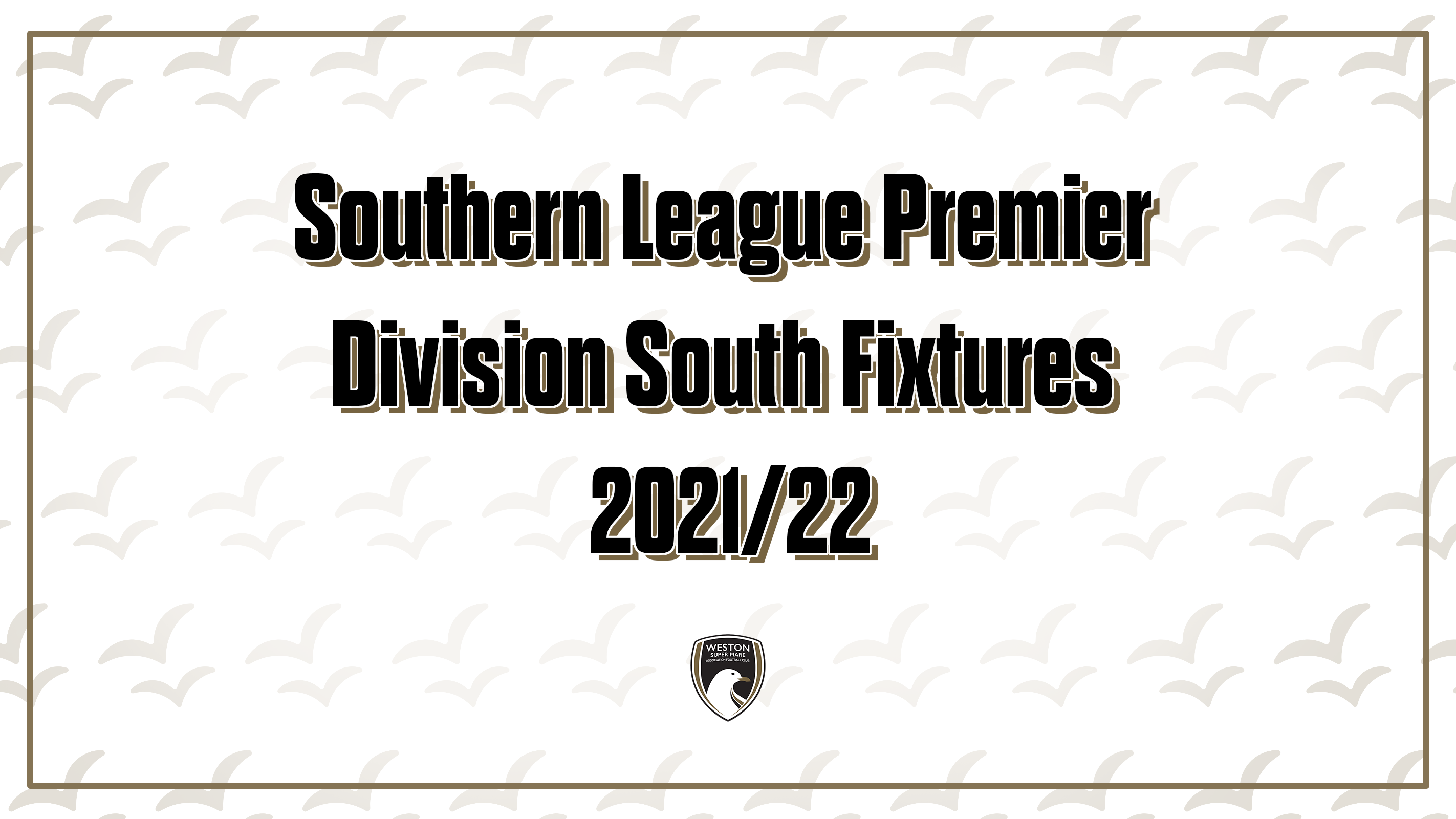 The Southern League Premier South fixtures for the 2021-2022 season have now been revealed, as we kick-off on Saturday 14th August.

The Seagulls kick-off their campaign with a visit to league newcomers Kings Langley.

Merthyr Town are the first visitors to The Optima this season, with a trip to Metropolitan Police and a home clash against Tiverton Town coming over the August bank holiday.

Scott Bartlett’s men end with a home tie against Harrow Borough on the 23rd of April.

Merthyr Town who were out of the competition last season because of Welsh Government Covid restrictions are  our first home opponents on Tuesday 17th August.

“At Christmas we are away to Tiverton Town on 27th December and entertain Truro City on New Years Day – much the same as last season. The play offs are in the last week in April.”

All fixtures are subject to change throughout the season.