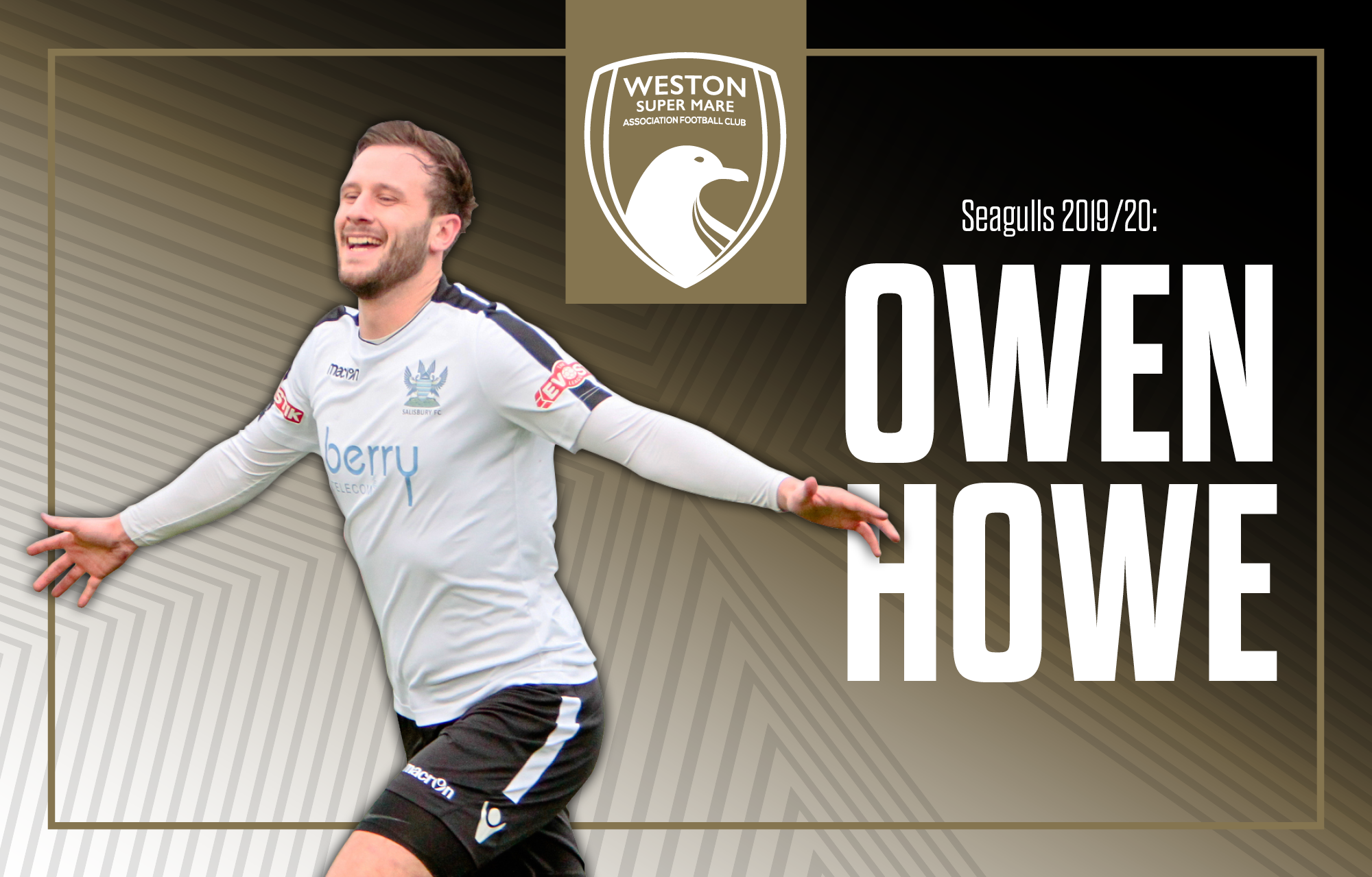 Scott Bartlett has brought the striker to The Optima Stadium for the season with an option to extend for a further year.

Owen is a good signing for us, I have spent time with him this week and he is hungry to come and be part of what we are doing.

“He has had some well documented disciplinary issues that obviously need addressing going forward but that’s in the past as far as I am concerned and I am looking forward to working with him.

“He will miss the first seven games of next season which isn’t ideal but taking that into account I wanted to bring him in, I am sure he will reward us for that.

“He is an old fashioned type centre forward that works his socks off for his team in every game. If I can curb the other bits we have a very good player on our hands that has the potential to move on again.”

I’m excited for my next challenge with such a big club.

“I met with Scott and he told me the Club’s plans & ambitions and I wanted to be part of it.

“I am looking forward to meeting the boys and getting started.”

The forward started his senior career at a young age, making his Tiverton Town debut at the tender age of 16. Howe quickly rose to first-team status for his goalscoring prowess and the goals flowed freely as Tivvy won promotion to the Southern League Premier Division. 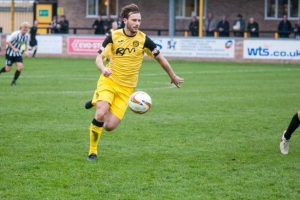 In the autumn of 2017, Howe moved to Salisbury FC and played a part as the side won promotion to the Southern League Premier Division.

In the summer of 2018, Howe stepped down a division to the Southern League South & West, where he scored over 20 goals in a prolific campaign.

The Club are happy to welcome Owen to BS24 and we wish him all the success during his time with the Seagulls.