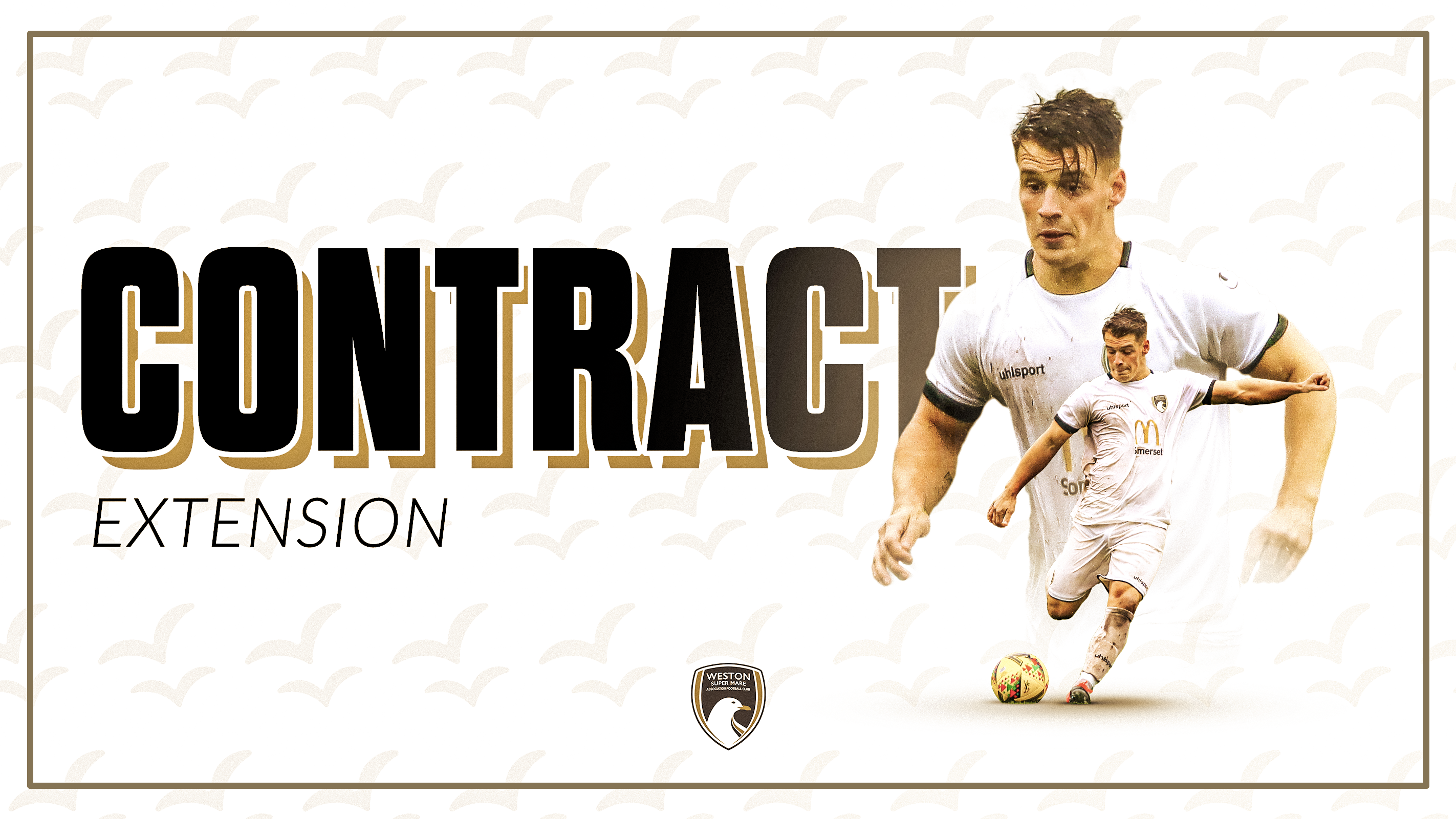 Weston-super-Mare AFC are delighted to announce that newly-appointed club captain Keiran Thomas has put pen to paper on an extended long-term contract with the club.

Since signing for the club last summer from Hereford FC, the former Cinderford and Gloucester City captain has been an ever-present in the Seagulls side, making 12 appearances and scoring one goal in the win away to Cowes Sports in the FA Cup last campaign.

As well as being ever-present at full-back, Keiran has become an integral part of the dressing room at The Optima Stadium.

We were delighted to get Keiran last summer.

“We had a disjointed season and essentially lost a year of him.

“It was always the plan to extend Keiran’s contract at some point during the season anyway. It makes total sense from our point of view and we’re delighted that he wants to stay with us.”

I’m buzzing to sign a contract extension with the club and I’m looking forward to the future here”.

We are delighted that Keiran has extended his stay in BS24 and wish him well for the forthcoming season & beyond.