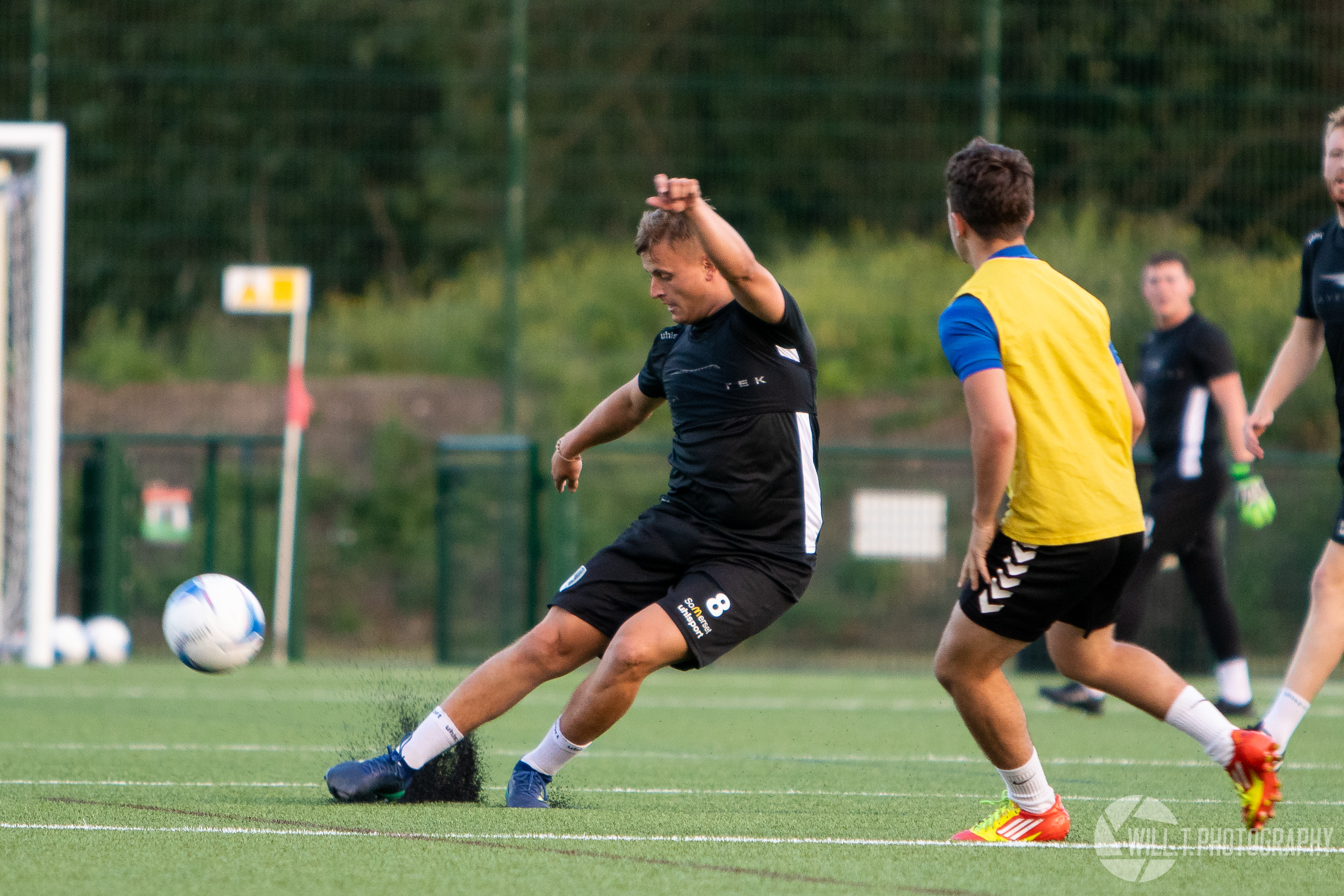 Central midfielder Jarrad Welch has signed a long-term deal with the club.

Jarrad has come back in good shape which is very pleasing because he can be an asset to the club.

“I have known him for a long time since his Cardiff days, we had a good conversation in the summer and he has worked incredibly hard during the break.

“I have no doubt he has the ability to play full time football, it’s up to him how he applies himself going forward but the signs are very promising. He deserves this contract extension and we are happy to have him secured.”

His Seagulls career so far

Jarrad arrived at the club in the summer of 2017, after impressing during a pre-season trial.

The Welshman suffered an injury during the FA Cup First Round clash with Wrexham in November 2018, however worked his way back to fitness after a three-month layoff and has gone on to appear 70 times for Weston, scoring 10 goals during that time.

We hope to see Jarrad’s continued progression in a Weston shirt and look forward to seeing him perform over the next season and beyond.