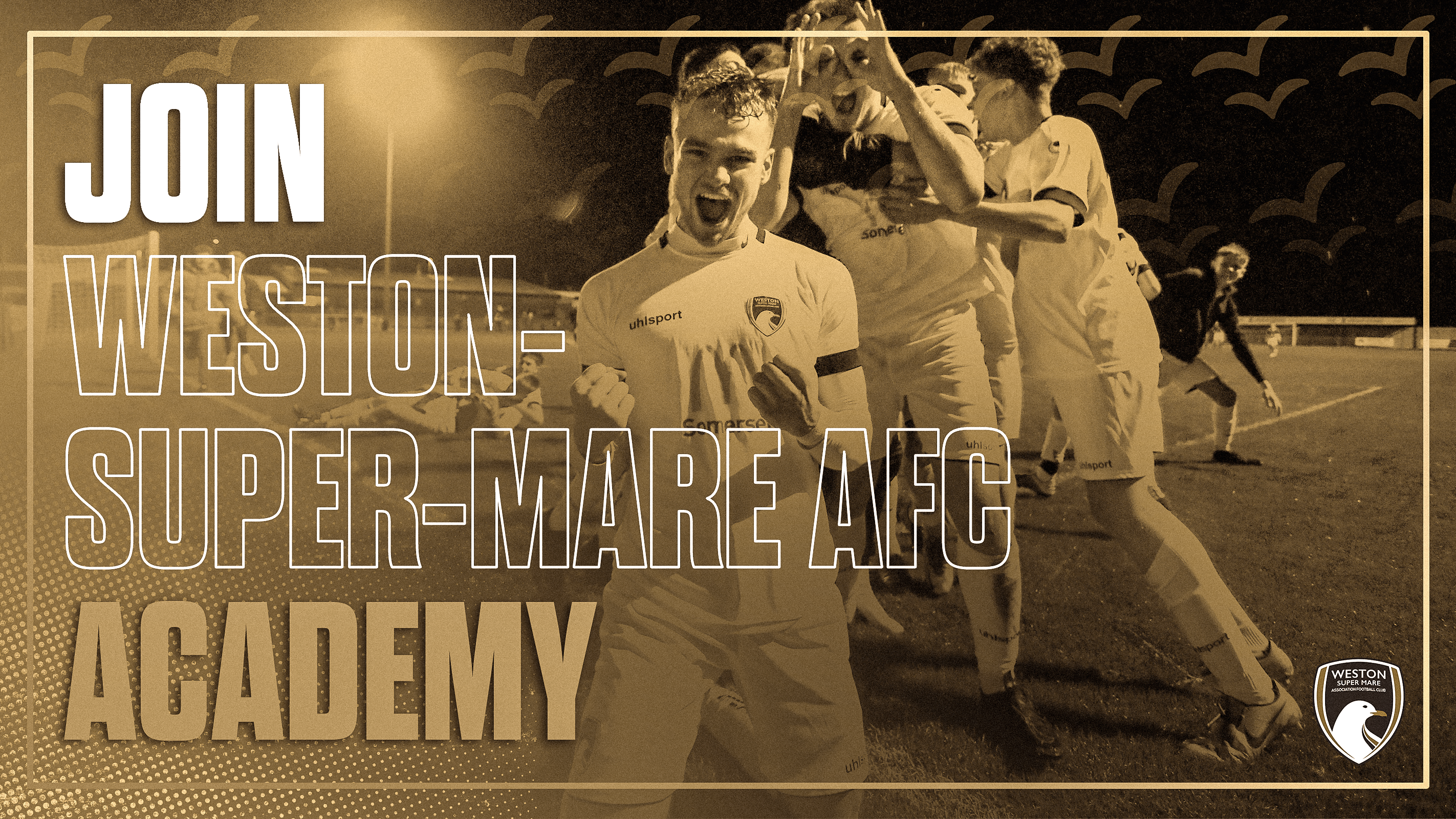 Weston-super-Mare AFC Academy have announced they are looking to add more local talent into their already outstanding U13’s team, following major investment into the setup at The Optima Stadium.

They are currently offering a 3 week trial to young players in the U13s age group, where they will be able to assess and provide feedback on their performance and skills.

Players will benefit from exceptional coaching on a FIFA quality 3G surface in a fun, safe and competitive environment.

Many Academy products have gone on to become first-team players thanks to the clear player pathway, with the highly-rated Ryan Jones securing a move to Bristol Rovers last season.

The club recently announced a major investment into their thriving Academy setup with the appointments of Simon Panes as their Head of Academy, Mark McKeever as their Head of Coaching, and Jerry White as Chief Scout

Weston U13’s is an exciting age for players and we are here to support them in taking there first step into 11-aside football.

“Weston is a great place for young players to develop and receive coaching at Academy standard.

“We train twice a week allowing players to thrive and will have access to the best environment and facilities for them to reach their potential.”

For more information about the 3 week trial, please get in touch with Lewis via email lewis.mclean@wsmafc.co.uk