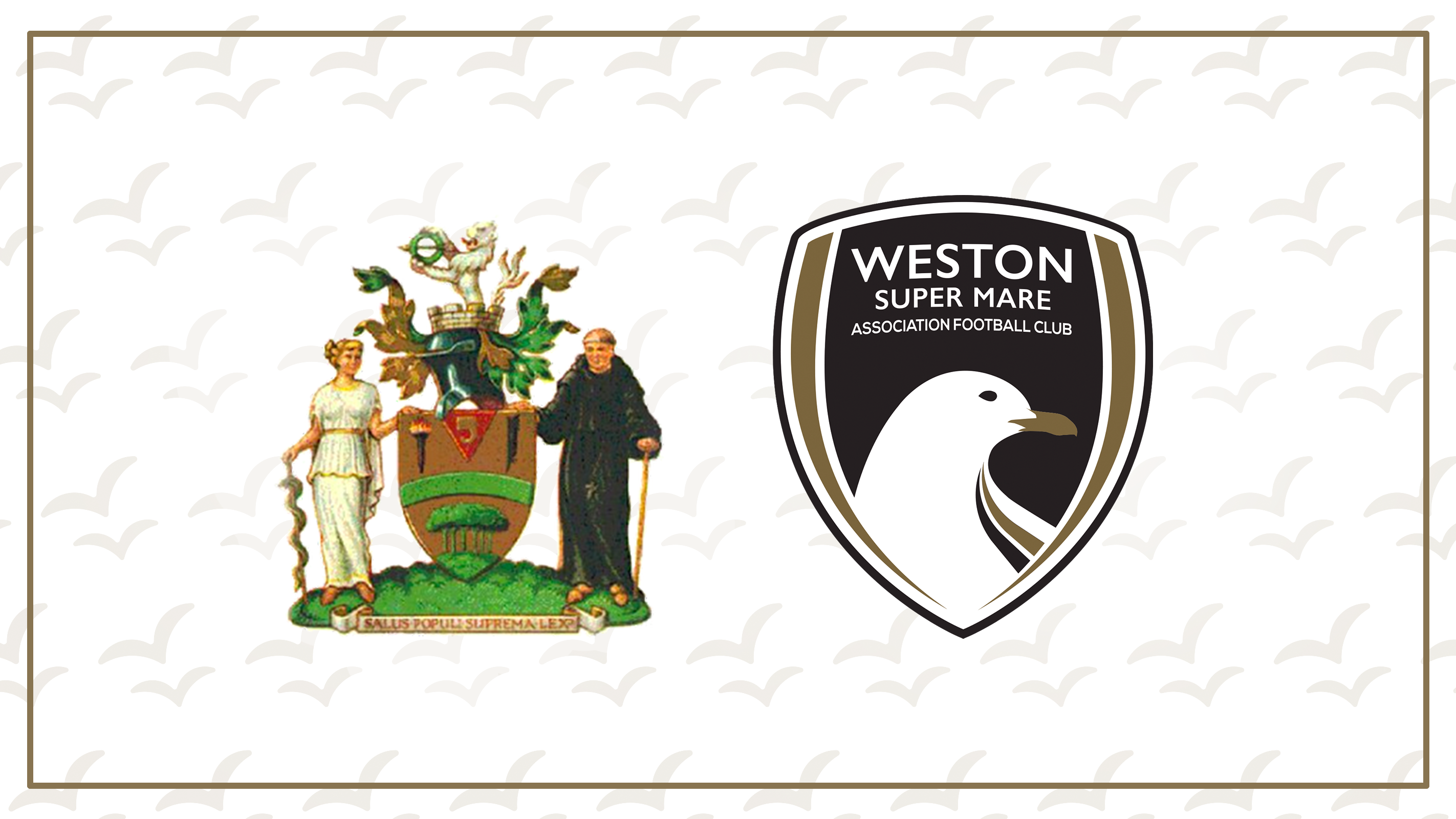 The Seagulls return to Southern League action after two FA cup games as they travel to Harrow Borough on Saturday 11th September, 3pm kick off.

Weston come into the game after securing progression to the 2nd Qualifying Round of the Emirates FA Cup after a late Nick McCootie goal saw the Seagulls win at Flackwell Heath.

Scott Bartlett’s side currently sit in 10th place after 5 games with the most recent league result being a 2-2 draw at home to Tiverton Town on Bank Holiday Monday.

Saturday’s opponents play at the Earlsmead Stadium and have spent most of their history at this level, whether that be in the Isthmian League or the Southern League.

This season they currently find themselves 21st and with just one win from five after a 3-0 win away to Hartley Wintney.

Either side of that they’ve seen defeats against Yate Town, Salisbury, Poole Town and Hendon.

Most recently, however, they have progressed in both the Emirates FA Cup and the Southern League Cup with a 4-2 win against Ramsgate and a 4-3 away win to Hendon.

The closest train station is Northolt Park, which is just a five minutes walk from Earlsmead, after a journey time of 15-20 minutes from Marylebone. After leaving the station, turn right under the railway bridge, and take the left hand fork into Alexandra Avenue and next right into Somervell Road. Bear right into Carlyon Avenue, and Earlsmead is the second on the left.

We wish all supporters a safe journey and look forward to welcoming you all back to the Optima Stadium for our next home game against Taunton Town on the 18th September.