Tomorrow, Weston hit the road again for the 276-mile round trip to Walton Casuals.
The Seagulls haven’t conceded a goal in their past three games, with keeper Niall Maher yet to concede in the league so far this campaign. Scott Bartlett’s men have also scored six goals in their past three games and striker Nick McCootie will look to keep up his good form in front of goal having netted four of those six goals. 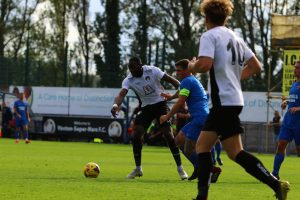 Walton Casuals currently occupy the 21st spot in the league. However, following a defeat in the FA Cup last Sunday, Walton Casuals picked up a 3-2 win over Guildford City in the Southern Combination Challenge Cup.
The game kicks off at 15:00 on Saturday 14th September at the Xcel Sports Hub. 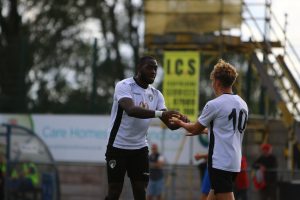