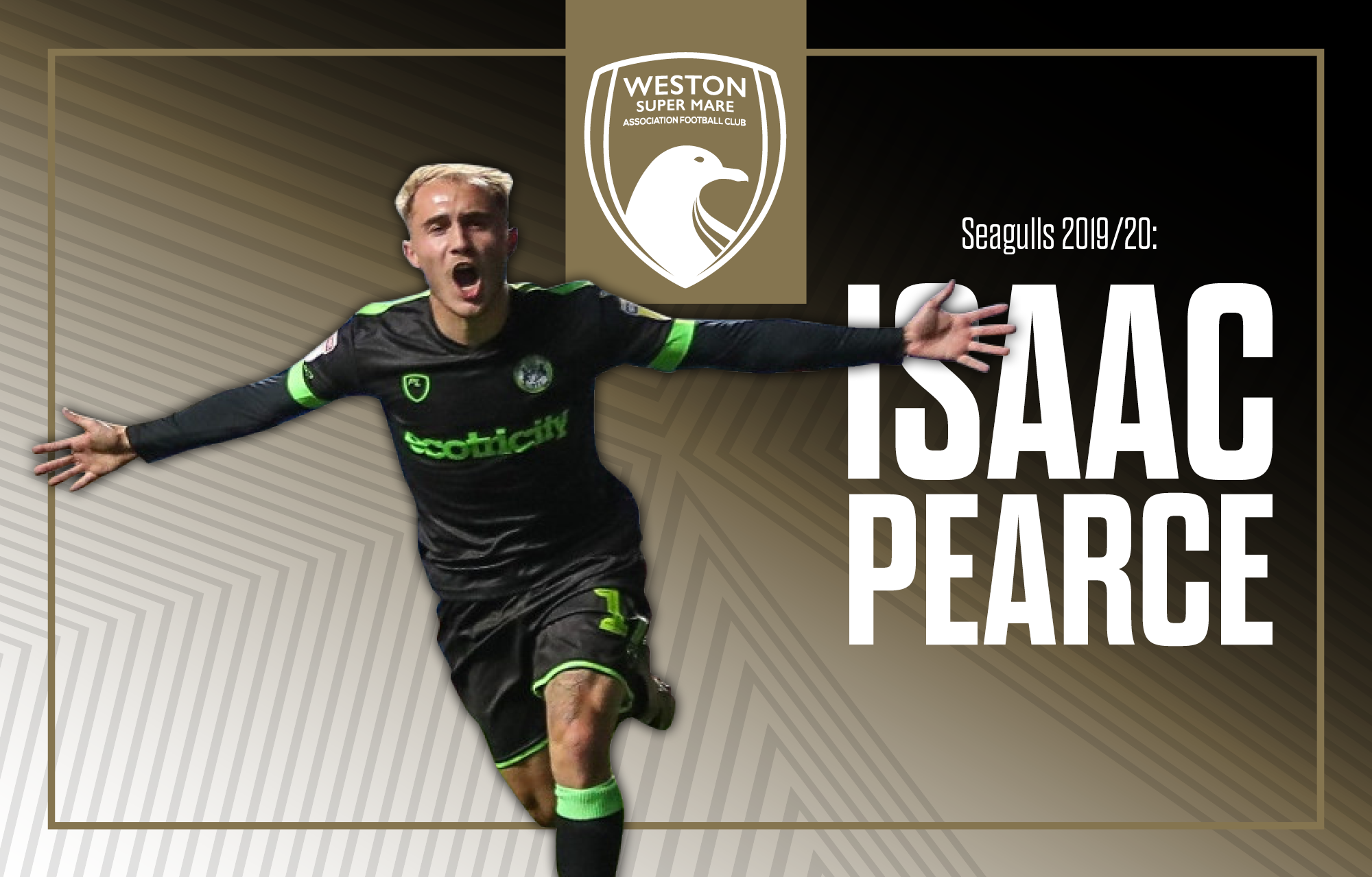 The 20 year-old has penned a one-year contract in BS24 as he bolsters Scott Bartlett’s already-talented forward line. 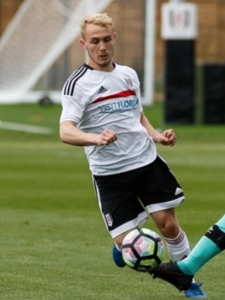 We are delighted to bring Isaac to the club, he is a player that myself and Scott know well and is a good addition.

“Isaac is a talented boy with a fantastic attitude and is at a stage of his career where he needs to start fulfilling his potential.

“He has recognised that he needs to play regularly and he’s shown a real desire to come to the club.

“He’s an exciting, creative player that our supporters will like.”

I’m excited to have signed for Weston-super-Mare AFC.

“After speaking to Scott Bartlett and Scott Laird I was impressed.

“The way they are going to play football suits my game and they both know me from our time at FGR.

“They made me feel like this is best for me to better my career and develop as a player.

“It is a great club with big ambitions and I’m looking forward to working with the players and staff.”

Isaac started out his career with Bristol Rovers after joining them at the age of seven and progressed through the youth system into the U18 squad with The Gas.

Pearce officially signed for Fulham in November 2015 on a three-year contract and across his two seasons as a U18 at Fulham the winger scored 10 goals in 37 appearances for the young Cottagers.

In 2017, Pearce got his first taste of first-team football by joining National League South side Bath City in November and made four appearances during his one-month loan.

In June 2018, Pearce signed for EFL League Two side Forest Green Rovers on a one-year contract after a successful trial at the end of the 17-18 season.

Pearce left FGR having made eight appearances and scoring two goals while being an unused substitute 14 times.

We are delighted to welcome Isaac to The Club and wish him all the success with The Seagulls.