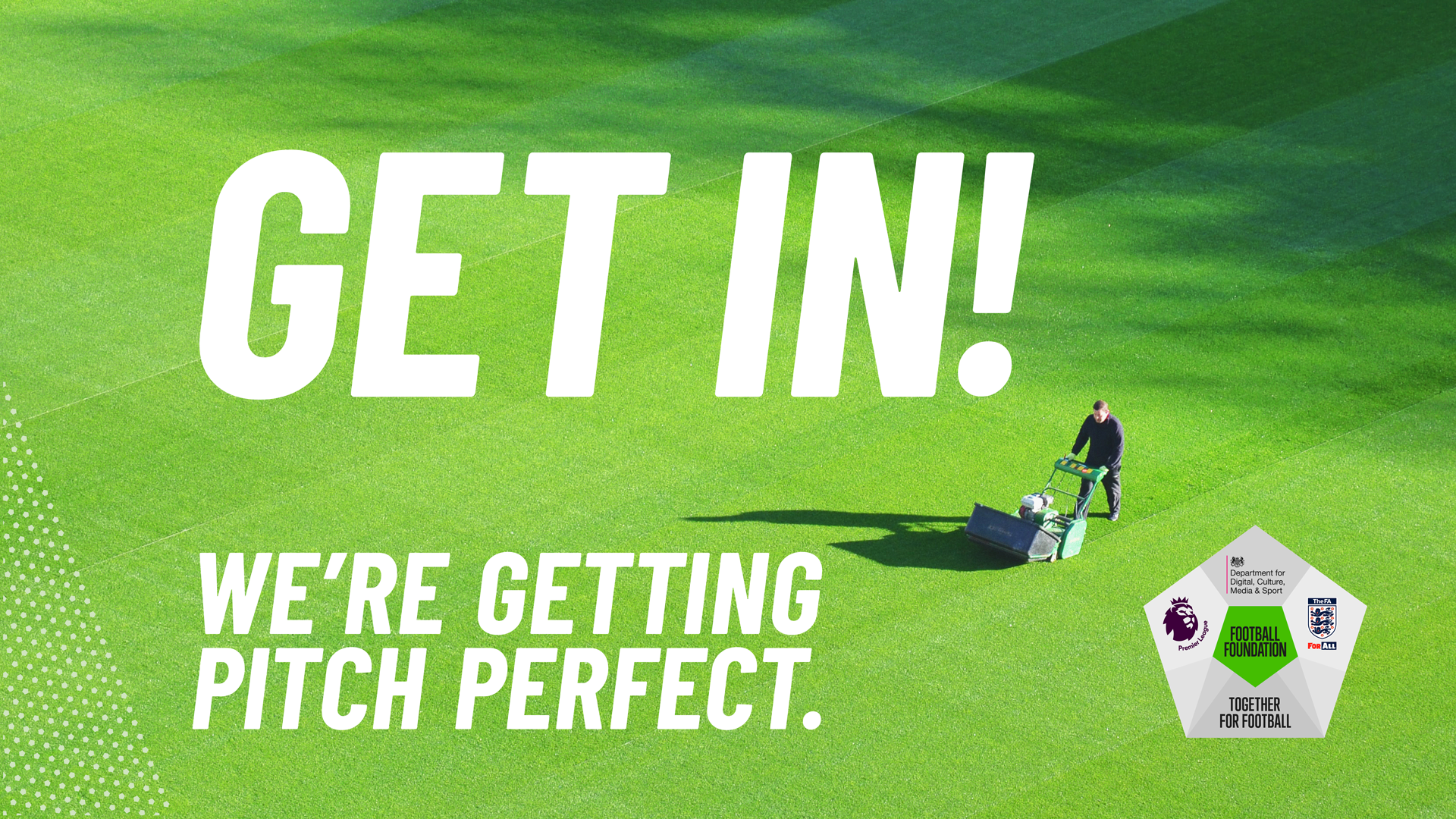 Weston-super-Mare AFC have been awarded a £5000 Pitch Preparation Fund grant from the Premier League, The FA and the Government’s Football Foundation.

This amount, combined with generous donations from supporters, staff and players via the club’s fundraiser page, will help get The Optima Stadium pitch match-fit for when it is safe to play football again.

The Pitch Preparation Fund was set up in support of the game, which is currently facing unprecedented challenges because of the COVID-19 outbreak.  The Fund is providing grants to clubs that have lost out on normal revenue streams during this difficult period.

Clubs and other organisations are also being given access to the Football Foundation Groundskeeping Community.  This is a free online resource the Foundation developed with The FA and the Grounds Management Association, containing advice and guidance.  Anyone in Weston can sign up at https://thefa.hivelearning.com/groundskeeping.

During such uncertain times this grant of £5000 has meant that we can carry on with much needed close season pitch improvements.“

This is a vital grant to help Weston-super-Mare AFC get their pitch match-fit.

“The Premier League, The FA and Government’s Football Foundation exists to help provide quality infrastructure at the lower-levels of the game.  Pitch Preparation Fund grants like this one are giving a helping hand to clubs across the country to get their playing surfaces ready for when the game is allowed to begin again following government advice.”

The Football Foundation is a charity funded by the Premier League, The FA and the Government, through Sport England.