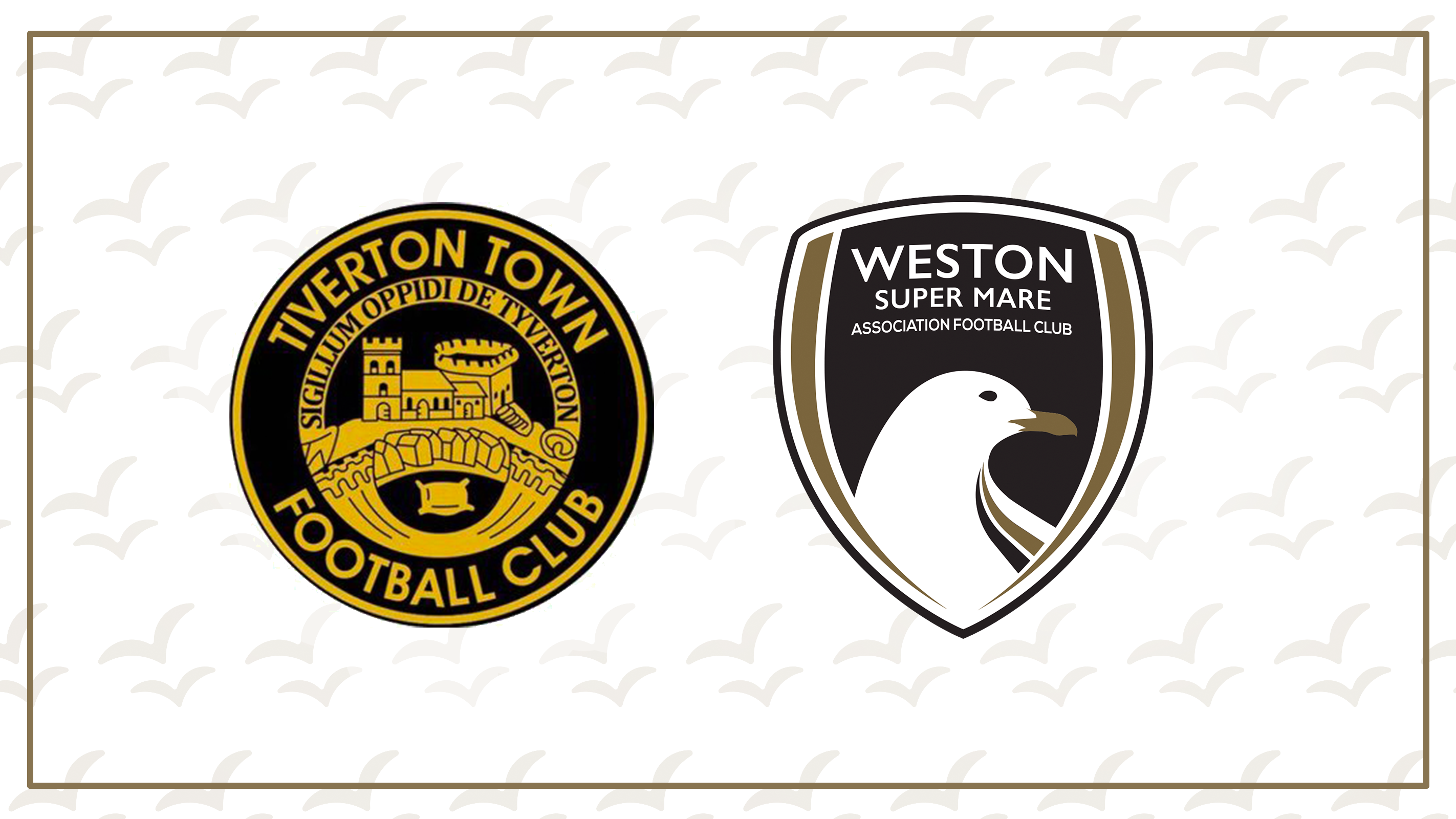 The Seagulls make the short trip down the M5 to Devon as they take on Tiverton Town in the league on Wednesday 2nd March, 7:45pm kick-off.

Weston come into this game after earning a point at home to league leaders, Hayes & Yeading. A Scott Laird goal was cancelled out by a late Hayes penalty seeing the game end 1-1.

Tiverton most recently travelled to Chesham United where they were comfortably beaten 4-1. This result left Wednesday’s hosts sat in 17th place, 10 places between Weston.

Scott Bartlett currently has his side in 7th place, just 4 points off the play off places. Despite the points gap, Weston can feel secure in the sense they still have three games in hand.

Last time the two sides met was at the Optima Stadium in August 2021 when they played out a 2-2 draw. Goals from Nick McCootie and Scott Laird were cancelled out and the home side had to settle for a point.

GETTING TO THE IAN MOORCROFT STADIUM

By Car – Tiverton Town Football Club can be found at the following address:

By Train – Tiverton Parkway Station is a bus journey away from the ground. You will need to take the number 1 bus towards the ground and then you are required to walk approximately 10 minutes to reach the Ian Moorcroft Stadium.

We look forward to seeing the Seagulls faithful at the Ian Moorcroft Stadium and hope it’s third time lucky regarding the weather.