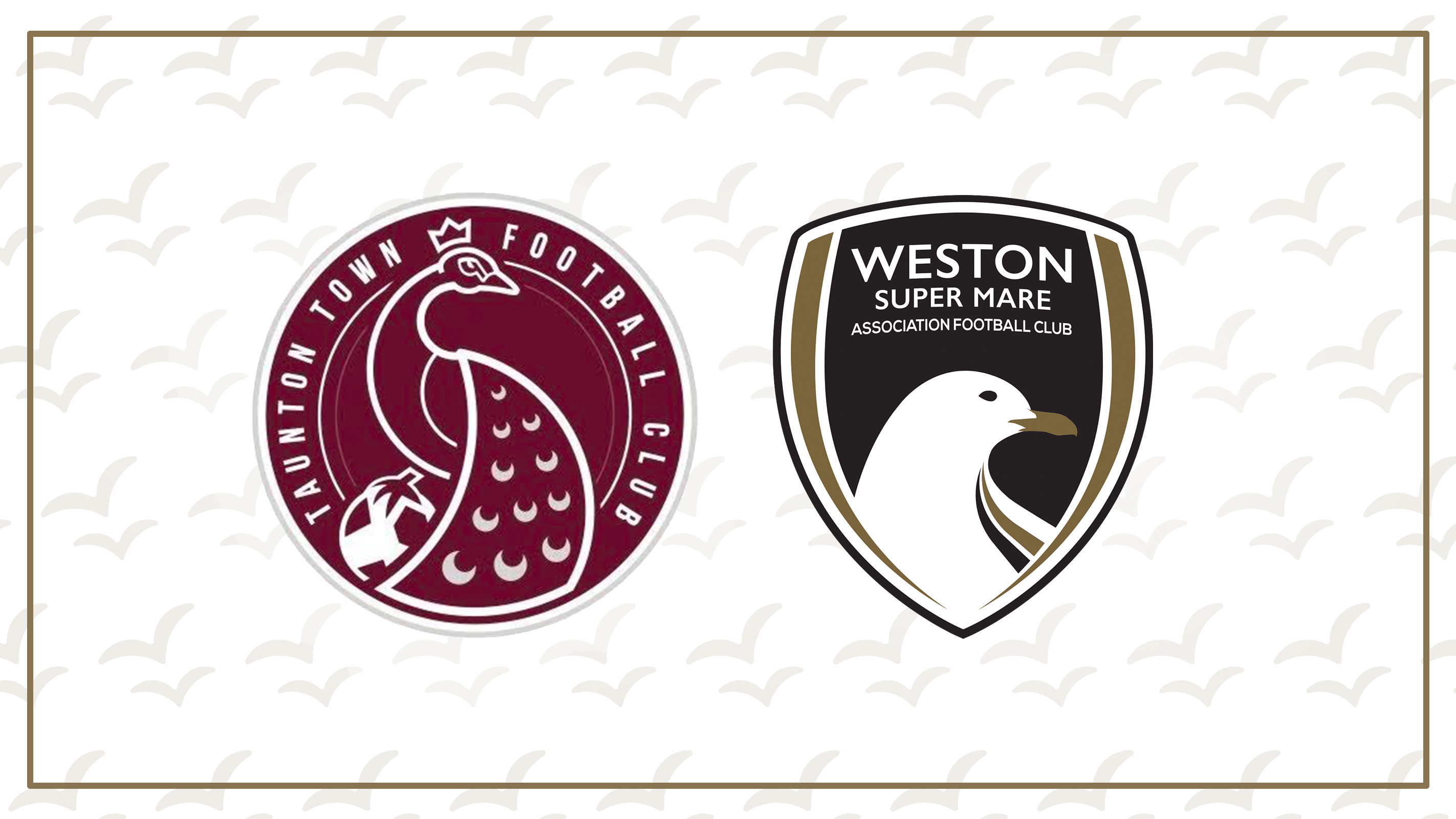 Weston face off against Somerset rivals Taunton Town for the 5th time this season as they travel to The Cygnet Health Care Stadium on Saturday 2nd April, 3pm kick-off.

Two of the form teams will lock horns once again as Weston will look to continue their impressive run in 2022. The Seagulls have only lost once in a total of 18 matches, taking a total of 35 points.

Most recently, Weston ground out a vital three points away at Tiverton Town. Goals from Lloyd Humphries and Sam Avery ensured the Seagulls returned from Devon with the win.

Taunton most recently travelled to Southern League Central side Royston Town in the final of the Southern League Challenge Cup. A youthful Peacocks side were blown away 5-0 culminating to a 7-0 aggregate defeat.

Both sides are in contention of a play off spot, Taunton sitting 2rd, Weston in 5th. 7 points separate the sides with Weston having four games left to play.

Weston managed to move 4 points clear of Chesham United and opened up a 9 point gap to Yate Town.

So far this season, Weston have beaten Taunton in the league, FA Cup and FA Trophy. Taunton’s one win came in the Southern League Cup.

The standout match up was back in September and came in the qualifying rounds of the FA Cup.  Braces from Lloyd Humphries and Scott Laird plus a goal from Dayle Grubb saw the Seagulls record a memorable 5-1 home win.

Taunton play at the Cygnet Health Care Stadium and it can be found at the following address:

We look forward to seeing as many Seagulls supporters in Taunton on Saturday as the play off race continues to heat up.