As you can see from these pictures, the work on the new 3G facility at the Woodspring stadium is progressing well.

A considerable amount of soil was removed, along with the row of trees on the far side of the training pitch.

With the pitch site levelled, drainage installed and membrane laid, the first layer of stone has also been laid with the ground being built back up and levelled.

The construction of the 3G pitch remains on schedule, despite the recent inclement weather, and weather permitting is currently due to be officially opened by the end of April.

Arrangements are now being made for an official opening ceremony on a date that will be announced shortly. 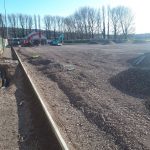 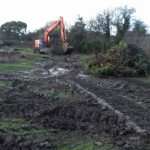 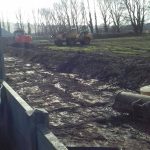 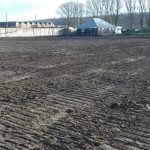 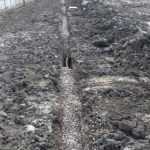 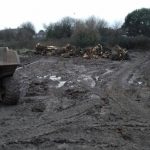 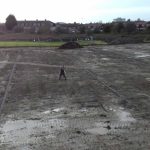 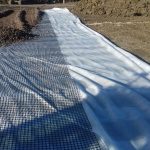 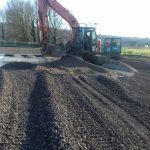 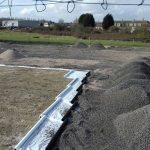 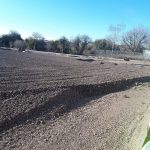