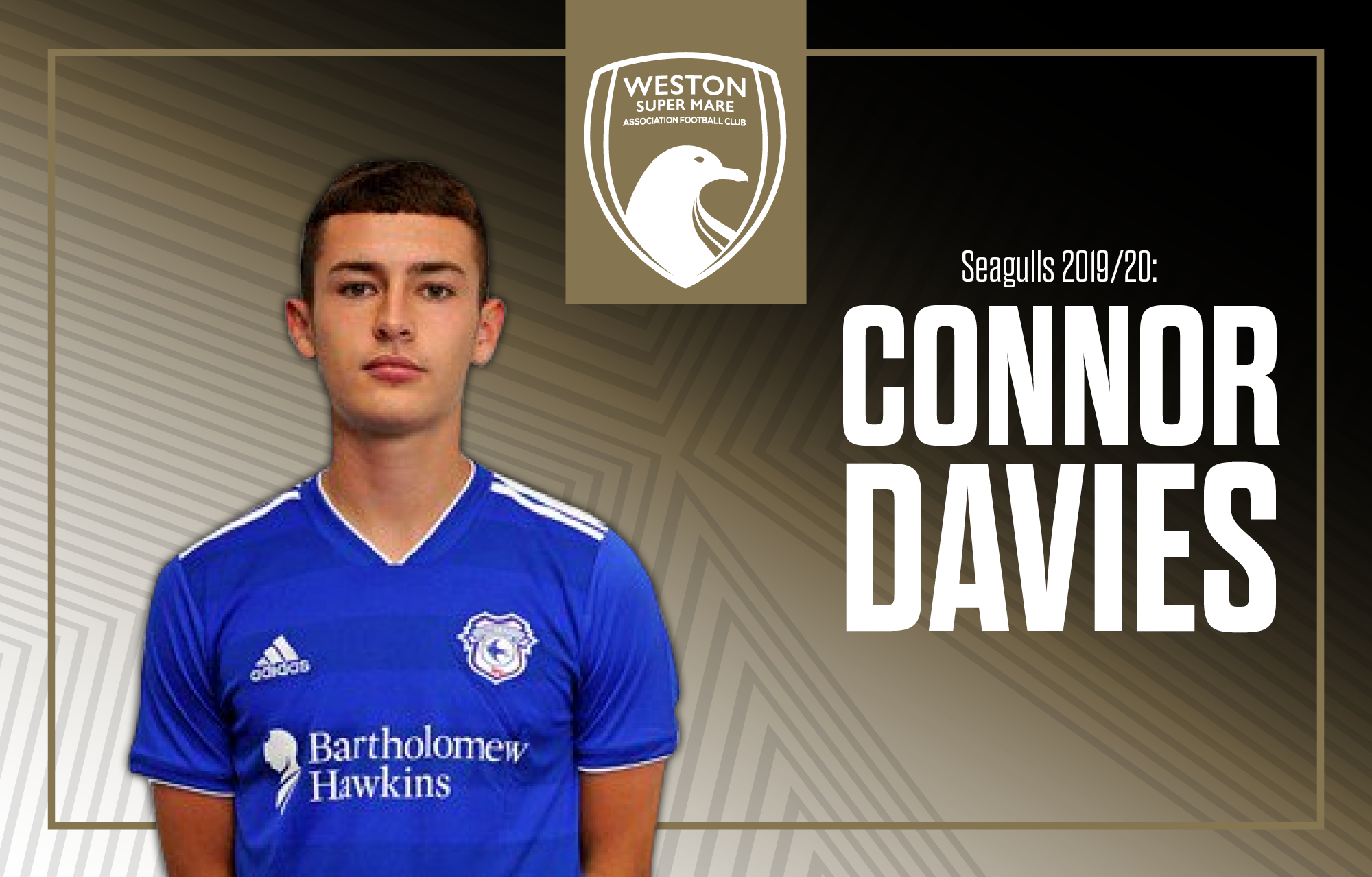 Attacking right-back Connor Davies has signed on a season-long loan from EFL Championship side Cardiff City.

I’d like to thank James McCarthy and Neil Warnock for trusting us with another good young player from Cardiff City.

“Connor is an attacking right-back with a great engine who will be well suited to us.

“Cardiff have allowed us to bring him in for the whole season, which is a compliment to us and also brilliant for continuity within our squad.

“Connor is a tough lad and is of the same mould as Lloyd Humphries.

“He will be with us this evening but won’t feature until his International Clearance has come through, which will take a day or two.

Welcome to the club Connor.”

The 18-year-old full-back, who originates from the Cynon Valley, signed for Cardiff City at U14 level and has risen through the ranks at the Welsh side. 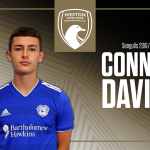 He started playing for their U18 side while still an U16 player in 2016-2017, before starting a two-year scholarship in the summer of 2017, consistently performing for the Bluebirds U18 team as well as helping them to the PDL2 South 2018/2019 title.

In the summer of 2019, Davies signed his first professional contract and has spent the 2019/2020 pre-season with Neil Warnock’s first team.

We would like to welcome Connor to the club and wish him a productive season ahead in BS24.