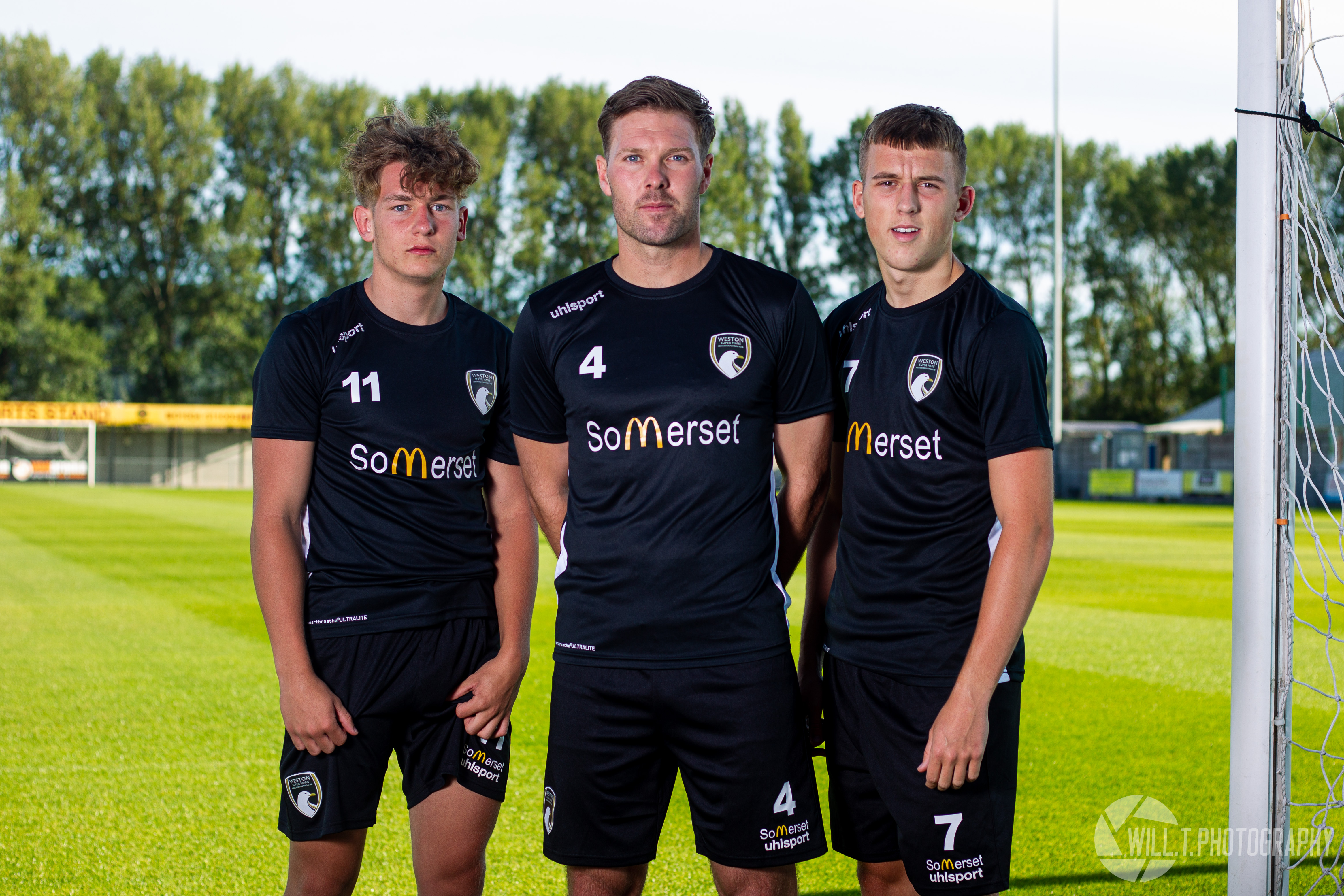 Central midfielder Sam Hendy and striker Jay Malshanskyj have both signed on for the 2019/2020 campaign after completing a two-year scholarship with Forest Green Rovers.

Bartlett has added to his squad for the new Southern League Premier Division South season.

Sam and Jay are players that myself and Scott know well.

“They are good additions to our squad and join a pool of talented youngsters that we have at the club.”

Sam started out in the Bristol Rovers academy after joining during the U7 phase, where he spent ten seasons, before heading north to Forest Green Rovers and linking up with their U18 side in the summer of 2017. 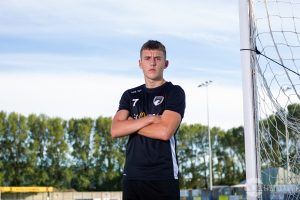 During the 2017-2018 season, Hendy was an unused substitute three times under Mark Cooper.

In January 2019, Hendy went out on a ‘work experience’ loan to Hellenic League Premier Division side Longlevens until the end of the season, where he made six appearances and scored one goal.

During his second season as a scholar at FGR, Hendy was named the Academy Players’ Player for 2018-2019 before completing his scholarship and linking up with the Seagulls. 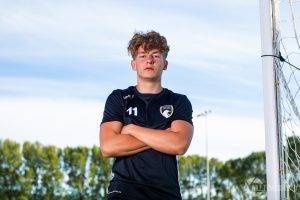 Jay Malshanskyj, in the same age group as Sam, progressed through the FGR academy and into their U18 side at the start of the 2017-2018 season.

Jay went out on a ‘work experience’ loan to Hellenic League Premier Division side Longlevens in January 2019, scoring eight goals in 12 appearances.

We welcome Sam and Jay to the Club, and wish them all the success during their time in BS24.